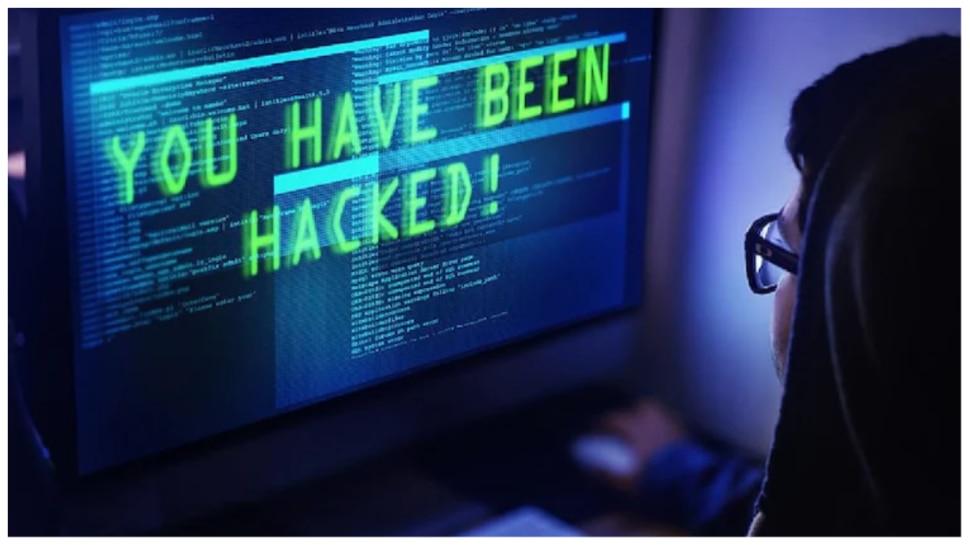 Cyber ​​Alert: Investigation revealed that one of the hackers gained access to the company’s developer environment, which is used only by the company staff to build and maintain the products of LastPass. This is a software. Although the company is saying that the password is secure.

World Most Popular Password Manager Claims It was Hacked: LastPass, the platform that secures and manages passwords of people around the world, is not itself secure. The company has reported that a hacker stole the source code and many other confidential information after recently infiltrating their systems. Let us know that more than 33 million people use LastPass. According to a blog post, the company does not believe that hackers have been able to access any user’s password, so users do not need any action to secure their account.

An investigation revealed that an outsider gained access to the company’s developer environment, which is used only by company staff to build and maintain LastPass’s products. This is a software. According to Bloomberg, the section on which hackers attacked, in that section, the work of creating and managing the passwords of the users of Netflix, Gmail and other companies. According to cybersecurity blog Bleeping Computer, he questioned LastPass about the hack two weeks ago. The prompt response from LastPass on this impressed cyber security firm Recorded Future.

According to the report, after this incident, the company is engaged in assessing the extent to which the damage has been done, but the report may take a long time to come. In such a situation many people are worried. At the same time, the company says that it is not affecting the customers right now. On social media, it was suspected that after stealing the source code and confidential material, hackers might be able to get the password into a password vault. Cyber ​​expert Liska dismissed this suspicion, saying that “it is unlikely that theft of source code will allow criminals to access customer passwords.”