Largest telescope ever deployed in space finds ‘clue’ from an exoplanet, are there aliens? 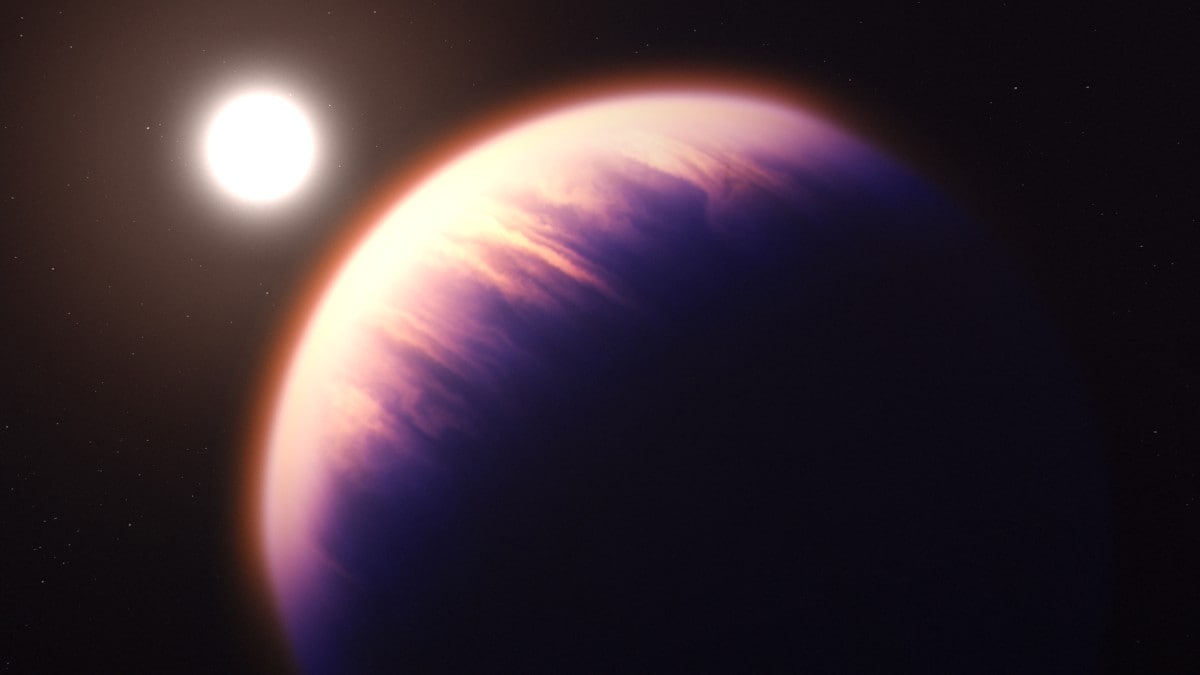 Scientists engaged in the search for life outside the Earth have been doing research on exoplanets for years. Planets that revolve around a star other than the Sun are called exoplanets. Ever since the James Webb Space Telescope has been launched, the expectations of scientists have increased. Through the largest telescope deployed in space, scientists want to find such clues, so that they can get closer to finding aliens. Scientists with the James Webb Space Telescope have made an extraordinary discovery involving an exoplanet located 700 light-years away from our solar system. The study of the exoplanet named WASP-39b shows that there are clouds. There is a chemical reaction in the atmosphere of this planet and there are also clues about the origin of the planet.

NASA Webb’s latest data reveals atoms, compounds, active chemistry and clouds on this exoplanet. WASP-39b The star it orbits is located in the Virgo constellation. In August, the James Webb telescope found evidence of carbon dioxide in the atmosphere of this exoplanet.

NASA says that it observed this exoplanet with the help of several instruments. The researchers used transmission spectroscopy to look for starlight passing through the exoplanet’s atmosphere. There are many more gases in the atmosphere of the planet than carbon dioxide. A team of about 300 astronomers was engaged in locating them. He also discovered sulfur dioxide (SO2). It is said that SO2 is formed there when the light of the exoplanet’s star falls on the planet. Researchers found SO2 in the atmosphere of an exoplanet for the first time, which is a big discovery.

Shang-Min Tsai of the University of Oxford, the author of the research paper, said that for the first time strong evidence of chemical reactions triggered by starlight has been observed on an exoplanet. Scientists say that this study will be useful in understanding the atmosphere of exoplanets. However, it would be impossible for life to flourish here like Earth.