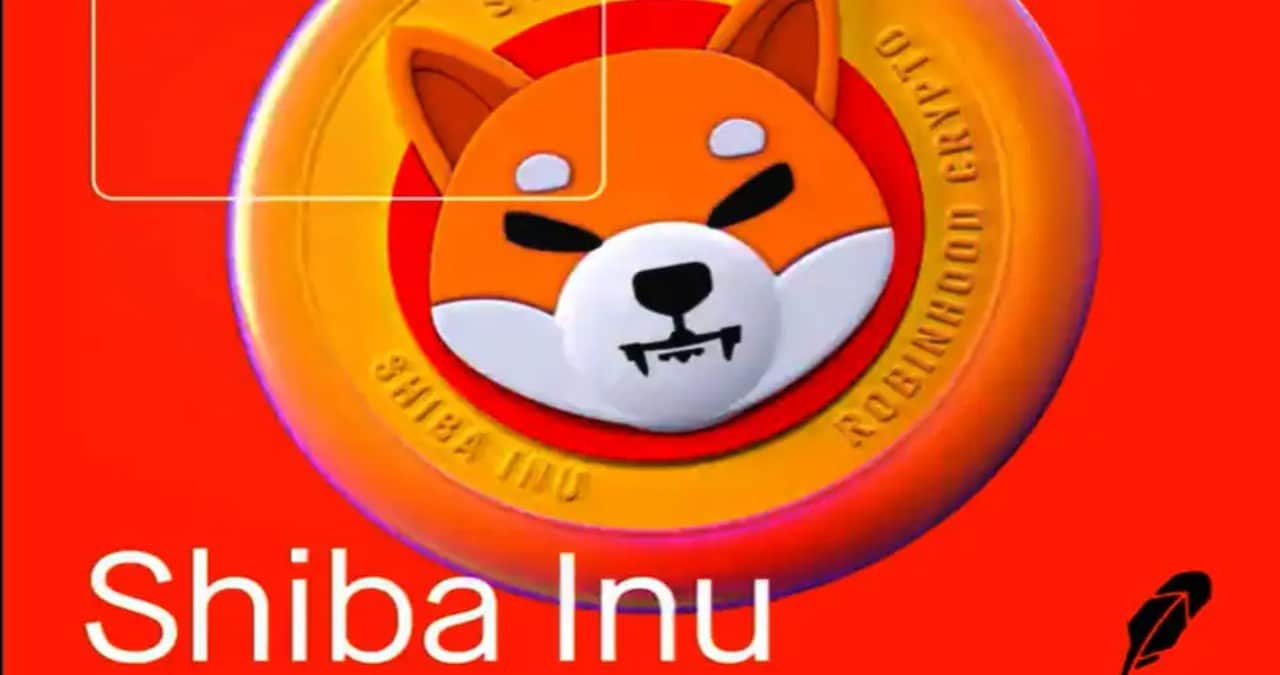 Transactions are on the rise once again on Shiba Inu. The world’s second largest mime cryptocurrency has seen a 85% increase in transaction rates over the past day due to increased activity by Shiba Inu whales. This means that the big whales are either buying or selling the token. Just two days ago, the Shiba Inu token BONE was listed on a well-known Canadian exchange. Increasing transactions in Shiba Inu after BONE is listed on the exchange called Biconomy Global could be a good sign for investors.

What IntoTheBlock did data Accordingly, within the last one day shiba inu There has been an increase of 85% in large transactions of Rs. These transactions are very large and tokens worth at least $100,000 per transaction are transacted. It is said about the transactions that sometimes they increase due to increased activity of whales. The transaction rate changes when big whales buy or sell tokens.

The Shiba Inu has set a new milestone as the top holding token of whales, its highest level ever. According to the released data, more than 12 lakh 19 thousand active addresses are currently available which hold the Shiba Inu. Coming to the price, it has crossed the psychological level of $0.0000010. At the time of writing this news, Shiba Inu price in India was trading at Rs.0.000844 which is a gain of 1.39 percent in last 24 hours.