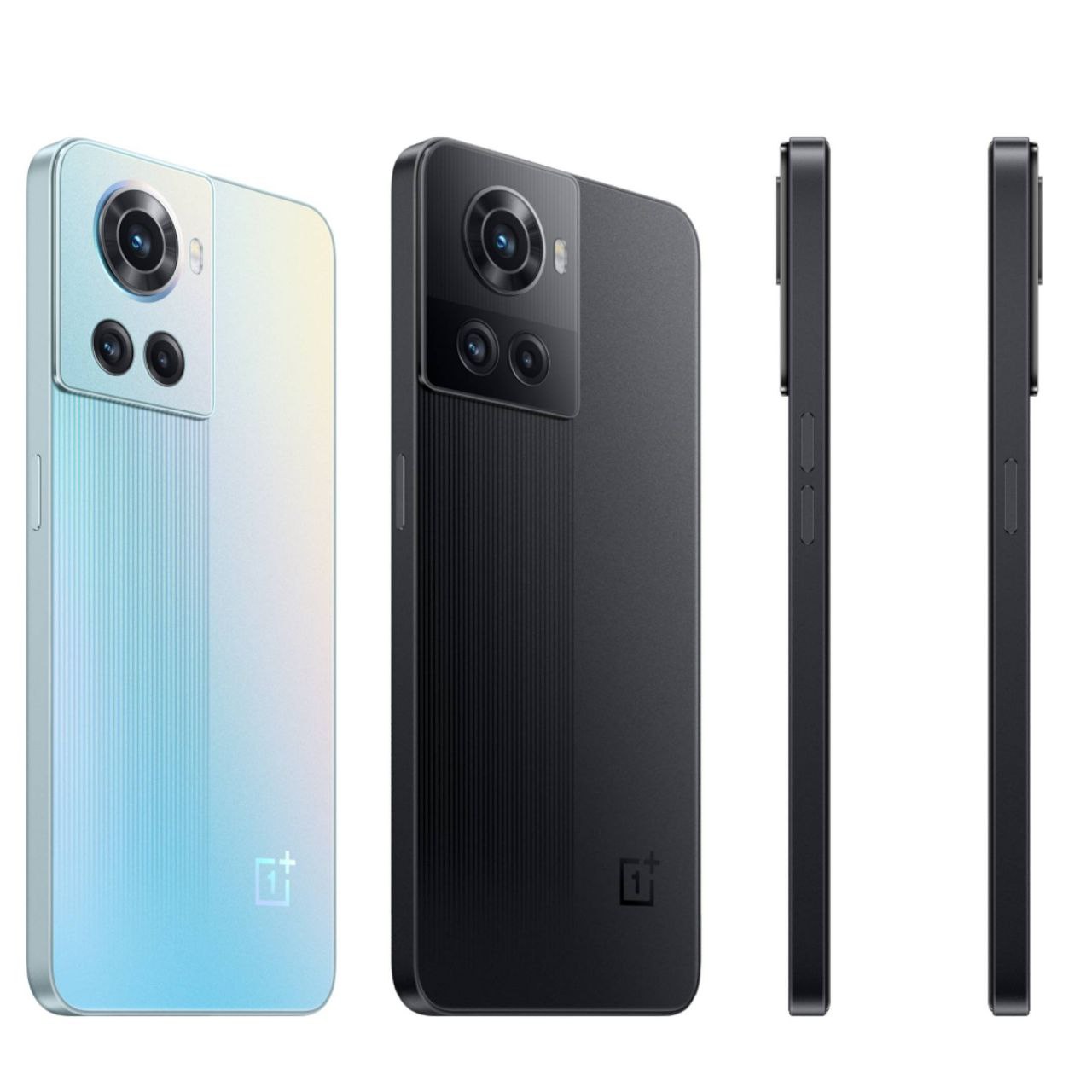 High-quality renders of the promising mid-range OnePlus Ace smartphone have been published on the Web, as well as its live photos, a video teaser and a rather detailed list of characteristics. Its official premiere will take place on April 21, but you can already evaluate both the design and the specifications.

The OnePlus Ace is similar to the Realme GT Neo 3, but has a distinctive feature in the form of stripes on the back that visually divide the lid in two.

OnePlus Ace will receive a fairly large AMOLED display with a diagonal of 6.7 inches, Full HD + resolution, 120 Hz frame rate and an integrated fingerprint scanner. At the heart of the hardware platform is SoC MediaTek Dimensity 8100.

Ace will be the first OnePlus model to feature a front-facing camera embedded in the center of the screen. The resolution of its sensor will be 16 megapixels. The main camera of the model is equipped with sensors with a resolution of 50 MP (Sony IMX766, with optical stabilization), 8 and 2 MP. There will also be a 4500mAh battery with support for 150W fast charging.

OnePlus Ace is credited with two memory configurations: 8/128 GB and 12/256 GB. There are no prices yet, but details about them will probably appear even before the official premiere.