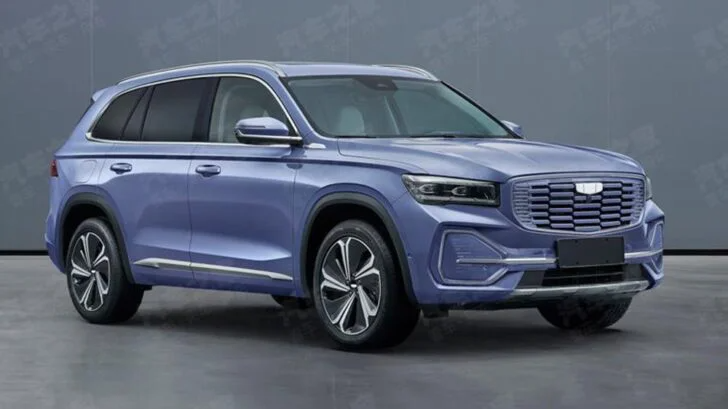 Crossover Geely Monjaro, which will appear in Russia this year, has become a “plug-in hybrid”. Previously, it was known about carrying out road tests of the car, and now photos of this version have been published by the Ministry of Industry and Information Technology of the PRC.

Externally, the hybrid Monjaro is almost identical to the standard version. The differences come down to diffuser covers in the front bumper, new “aerodynamic” wheels, a charging port on the rear left fender and a version badge.

Overall dimensions are 4770 x 1895 x 1689 mm with a wheelbase of 2845 mm. As for the hybrid system, the source suggests that we are talking about the Leishen Hi-X system, which has already been used on Geely Emgrand L and Lynk & Co cars (under the name Lynk E-Motive). In this case, the car will receive a 1.5-liter internal combustion engine with a capacity of 150 hp, an electric motor with a capacity of 136 hp. and a three-speed DHT Pro hybrid transmission.

In Russia, this crossover has so far been certified only in one, all-wheel drive version, with a 2.0-liter gasoline engine with 238 hp. and the classic eight-speed “automatic” Aisin.