Laptop shipments collapsed in October by 40% – no demand 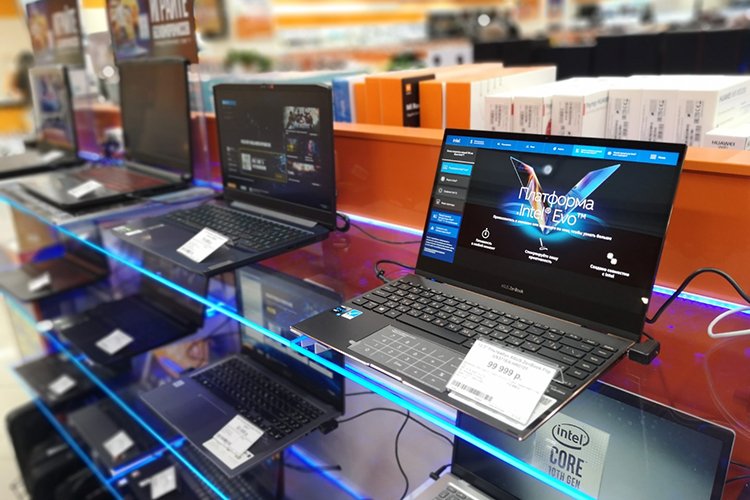 According to DigiTimes Research, the cumulative shipments of the five major notebook manufacturers (not including Apple) in October were down 13% month-on-month and nearly 40% year-on-year. Analysts note that the reduction in demand from ordinary users, enterprises and educational institutions is to blame.

If we talk about the structure of the market, then Lenovo is the leader in deliveries, although the advantage over HP is small (alas, specific figures are not given). In third place, Dell is the only company that managed to increase the volume of shipments, but everything is very relative here: plus only because of the comparison with the low base of September, when demand in the corporate sector sank badly.

And most of all in October, Acer and Asus reduced deliveries: each by more than 20% compared to September. But here already the enterprises or the educational sector have nothing to do with it: the deliveries of these two companies sank due to weak consumer demand.

Analysts note that the combined shipments of Taiwan’s top three contract notebook manufacturers fell 13% in October from September. Separately, it is noted that the supply of Quanta, which is responsible for assembling the MacBook, has fallen sharply.