Laptop connected to the monitor: the first tests of the Colorful G-One Plus AIO appeared 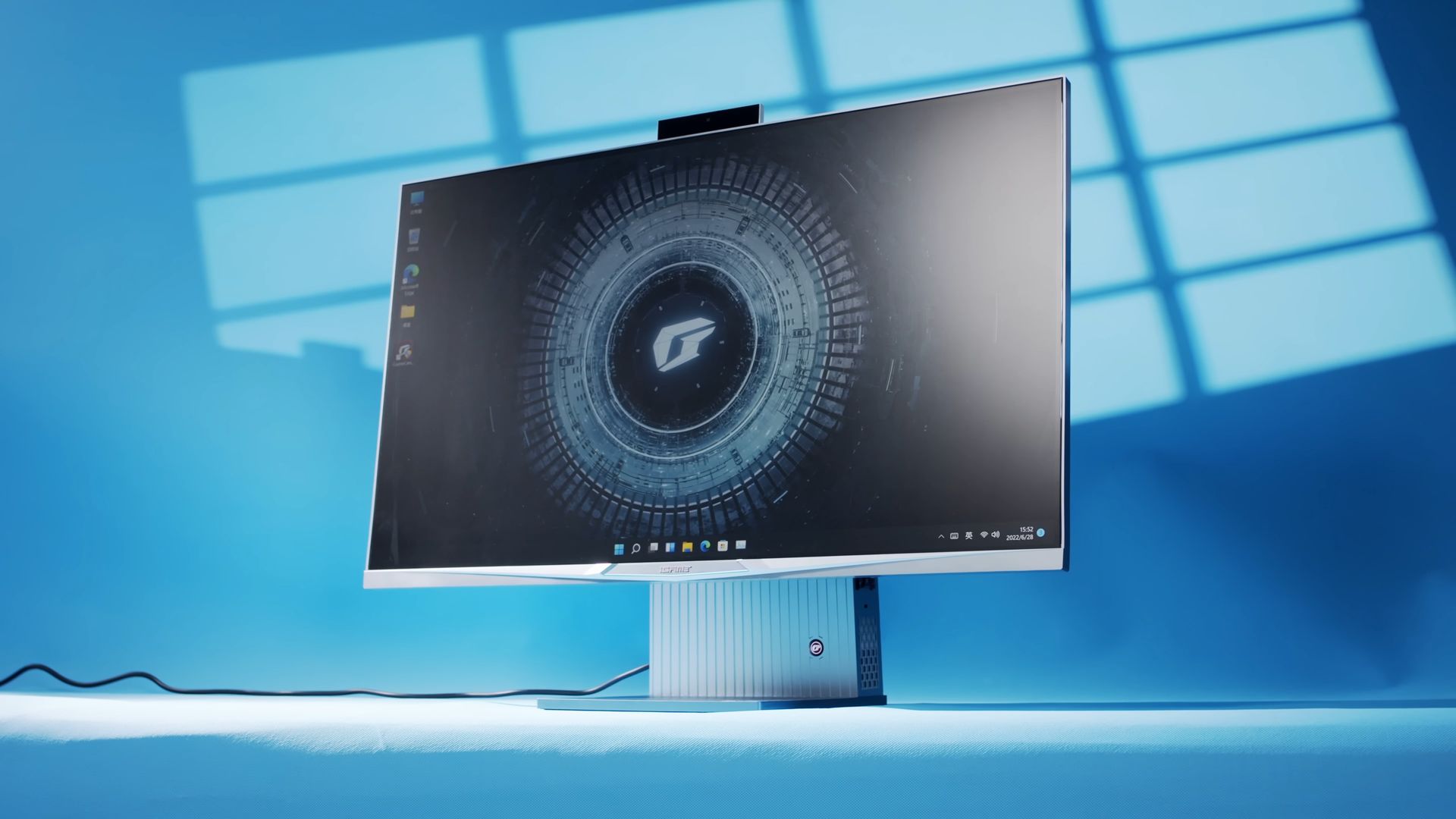 The team of the Chinese edition of EJ Hardware received a Colorful G-One Plus AIO gaming monoblock for testing. This device debuted last month and is now available for sale. The novelty is an all-in-one system with gaming components and an external 330W power supply.

The G-One is equipped with a custom motherboard and an Intel Alder Lake-H mobile processor, as well as an NVIDIA RTX 3060 mobile graphics card. Technically speaking, this is a laptop connected to a monitor in a single case and without a battery.

It is noted that it is impossible to replace the processor and video card, but you can increase the RAM – standard SO-DIMM slots for DDR5 memory are available. You can also replace the M.2 drive and Wi-Fi card.

The junior modification with the Core i5-12500H processor was tested, its price is $1999. As for the scope, such PCs can find their place in Internet cafes or other public places.