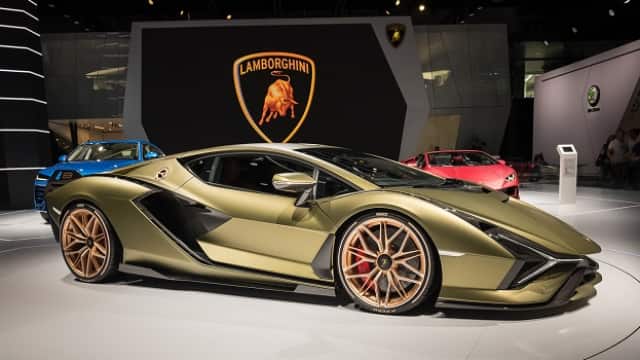 Italian supersports luxury car company Lamborghini is now seeing huge growth opportunities in India. The company is working on its plan to introduce hybrid vehicles in the country after registering a record sales of 69 cars in India in 2021 and a growth of 86 per cent in sales.

Speaking on this, Stefan Winkelmann, Chessperson and CEO of Lamborghini, said, “I think there is a huge opportunity right now in terms of our growth in India. We are working on how we can take advantage of this. Last year was good for us in terms of growth. In such a situation, we also have opportunities in the future.

Globally, Lamborghini has announced plans to electrify its vehicles by first hybrid and then electric cars in the second half of the decade. When asked about the roll-out plans for its hybrid vehicles in India, Winkelmann said that there will be a roll-out plan, but the exact date cannot be given at the moment, as the company plans not only in India, but also in India. We are going to increase our presence across the world. Which we are still evaluating.