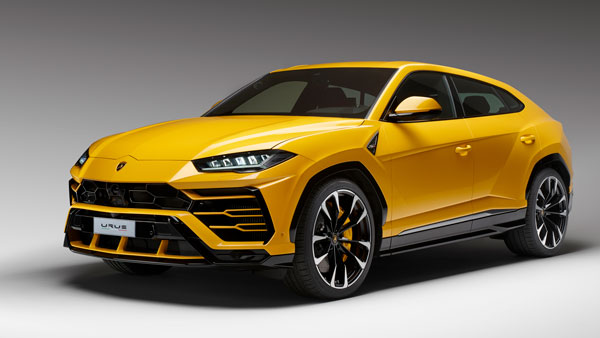 The carmaker’s operating profit was also up 69.6 percent, rising from EUR 251 million to EUR 425 million. The corresponding operating margin was 31.9 percent, up from 24.6 percent in the previous year period.

Stefan Winkelmann, President and CEO of Automobili Lamborghini, said the first half of this year was exceptional for the company, despite the ongoing uncertainty due to the geopolitical situation. The outlook for the company during this period was equally positive. The company has also received bookings for cars to be built next year.

In terms of market contribution, the Americas, Asia Pacific and EMEA (Europe, Middle East and Africa) account for 34 per cent, 25 per cent and 41 per cent, respectively, of the global volumes. The United States remained the number one market where the company sold 1,521 units, followed by China, Hong Kong and Macau with 576 units, Germany 468 units, the United Kingdom 440 units and the Middle East with 282 units.

In terms of models, the Urus SUVs dominated 61 per cent of sales, while the Huracán and Aventador super cars accounted for 39 per cent of sales. Among this year’s new products, the Huracan Technica was very warmly received, which was introduced in April 2022.

The company has achieved this feat in India in four and a half years of its launch. The SUV crossed the 100-unit sales mark in March 2021. Lamborghini India has revealed that Urus accounts for 80 per cent of the first Lamborghini buyers in India.

The company is selling this SUV in India at a price of Rs 3.1 crore (ex-showroom). Let us tell you that this car offers a lot of space for five people and their luggage and along with it its performance is also great. Talking about the engine of Lamborghini Urus, this luxurious car has been given a 4.0 liter, 8-cylinder twin-turbo V8 engine that generates 641 Bhp of power and 850 Nm of maximum torque. This engine is one of Lamborghini’s most powerful engines.