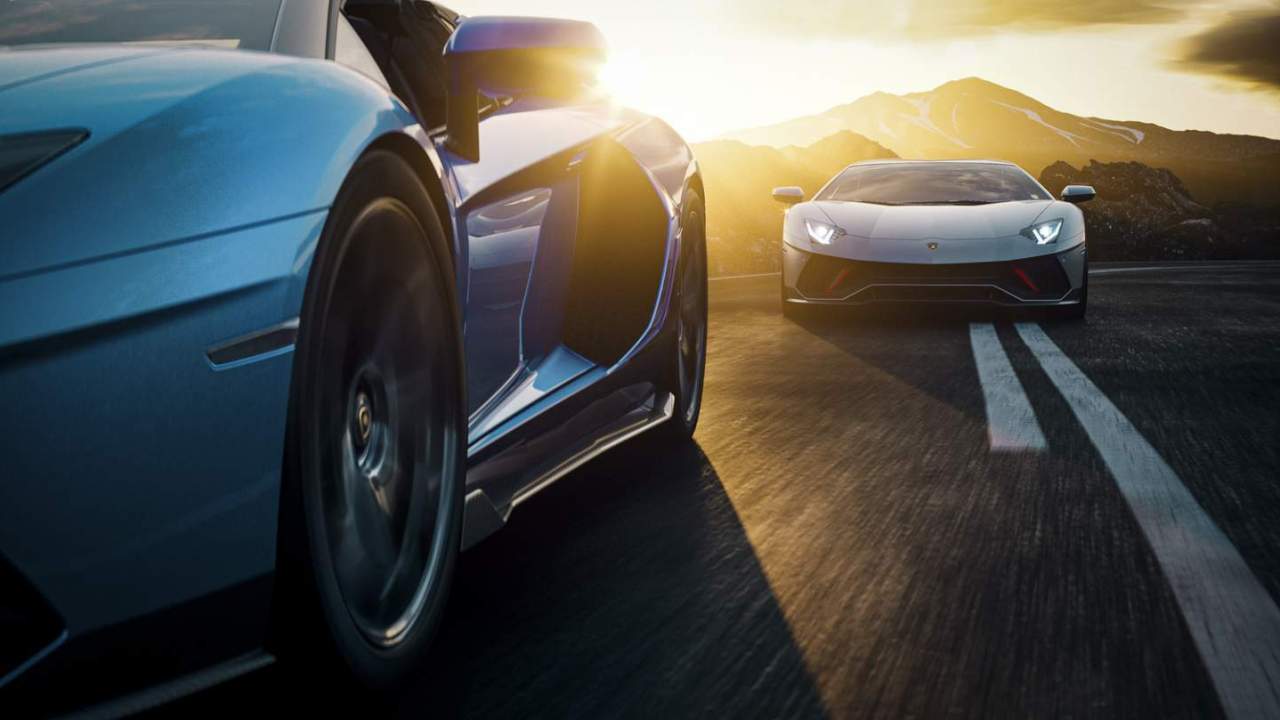 Italian automaker Lamborghini has sold a record number of cars. It broke its sales record last year and sold 13% more vehicles than it did in 2020. 8,405 cars sold worldwide is the most in Lamborghini’s 58-year history. Now the company is targeting future growth in the electrified segment.

“We are stronger than ever as we prepare to enter a period of profound transformation and move towards an even more sustainable future,” said Stefan Winkelmann, Chairman and CEO of Automobili Lamborghini.

In the United States, the company sold 2,472 vehicles, an increase of 11% over the previous fiscal year, while 706 units were sold in Germany, representing a 16% increase in sales. But the big difference is in China, where Lamborghini sold 935 vehicles, or 55% more than in 2020. Other top selling markets include the UK (564 units), Italy (359 units) and the EMEA region (Europe, Middle East and Africa).

The Urus crossover has become Lamborghini’s best-selling crossover with 5,021 units delivered to customers in 2021. In addition, last July Lamborghini unveiled the final version of its Aventador V12 supercar called the LP 780-4 Ultimae.

Lamborghini expects sales momentum to continue into 2022 as existing orders are sufficient to cover the company’s entire production run this year. The company plans to introduce four new vehicles over the next 12 months: “In 2022, we will do our best to build on current performance and prepare for our future hybrid lineup from 2023.”