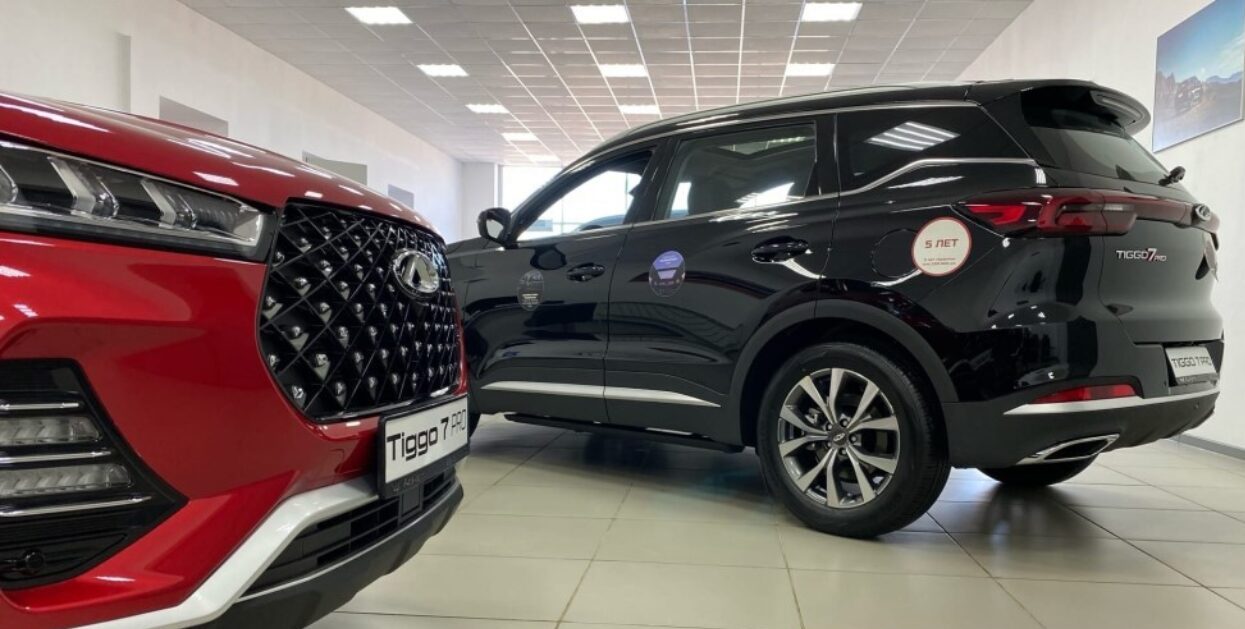 According to Chinese Automobiles, a very strange pricing situation has developed in the Russian car market, when Lada costs the same as higher-class crossovers, and sometimes even more.

Lada Vesta, according to the official price list, costs from 1.12 million rubles for a sedan to 1.58 million rubles for the SW Cross version in the maximum configuration. In total, no more than a thousand of these cars were assembled, which went on sale in August, but have not yet been sold out: all because of crazy markups that do not decrease. At the moment, new Lada Vesta in showrooms are offered for 2.2-2.8 million rubles. Some dealers set the price tag at around 3 million rubles.

Cars from Chinese manufacturers can be purchased at the official price or even cheaper. The same Chery Tiggo 4 is offered for 2-2.34 million rubles, while the cars are equipped with about the same, only a native of the Middle Kingdom belongs to the class of compact crossovers.

At the same time, dealers not only offer the car at these prices, but also provide an interest-free installment plan, which Lada dealers do not have.