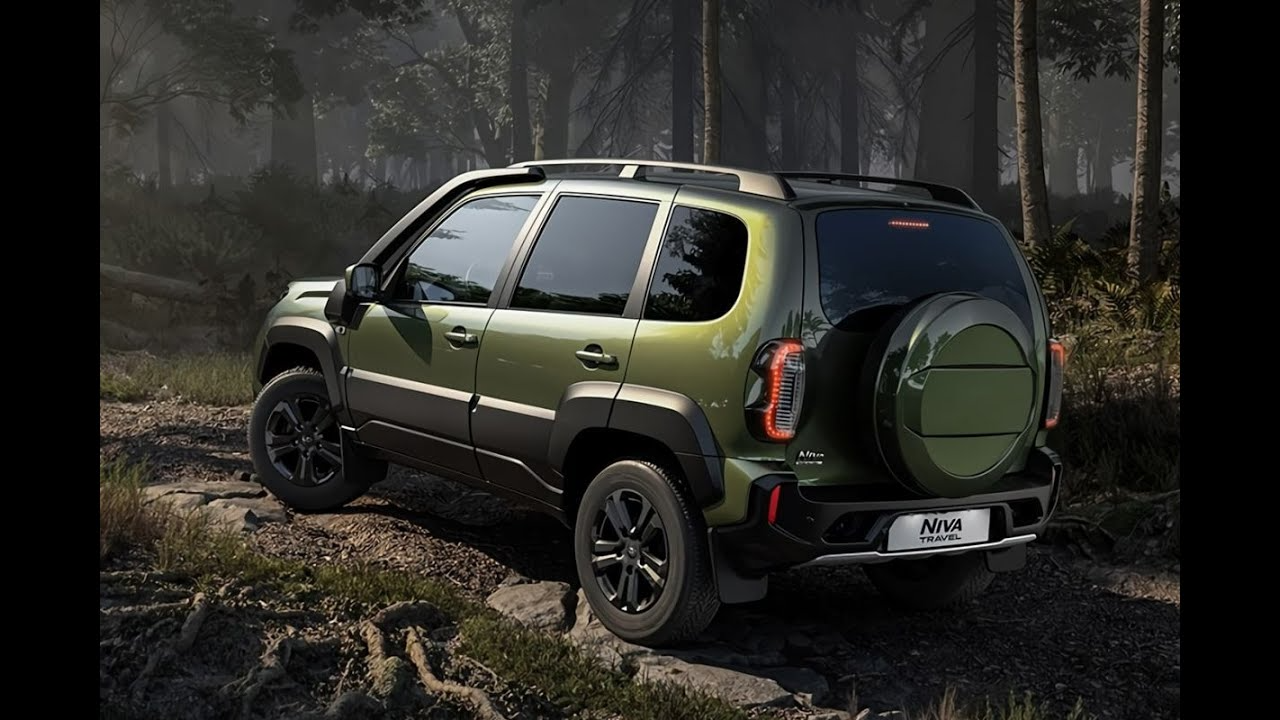 As Avtostat reports with reference to the data of Passport Industrial Consulting JSC on the Russian automotive market, in November, for the first time in history, Lada Niva Travel became the leader in the crossover and SUV market.

According to the results of the penultimate month, sales of Lada Niva Travel amounted to 3,308 units, which is 76.5% more than in November last year. Chery Tiggo 7 Pro took second place with a small gap, sales of which soared 3.2 times and amounted to 3192 cars.

The third place was occupied by another Russian SUV, Lada Niva Legend, whose sales increased by 2.4 times to 2824 vehicles. This can be explained by the fact that AvtoVAZ began to complete the cars that were accumulated in the parking lot of the plant, and significantly increased deliveries to showrooms.

Haval Jolion finished fourth with 2,166 vehicles, up 34.3% from a year earlier. Sales of Geely Coolray grew by 69% and amounted to 1611 cars, which allowed the model to take an honorable fifth place.