Lada Largus will not suffer the fate of Lada XRau. Named the level of localization of the model 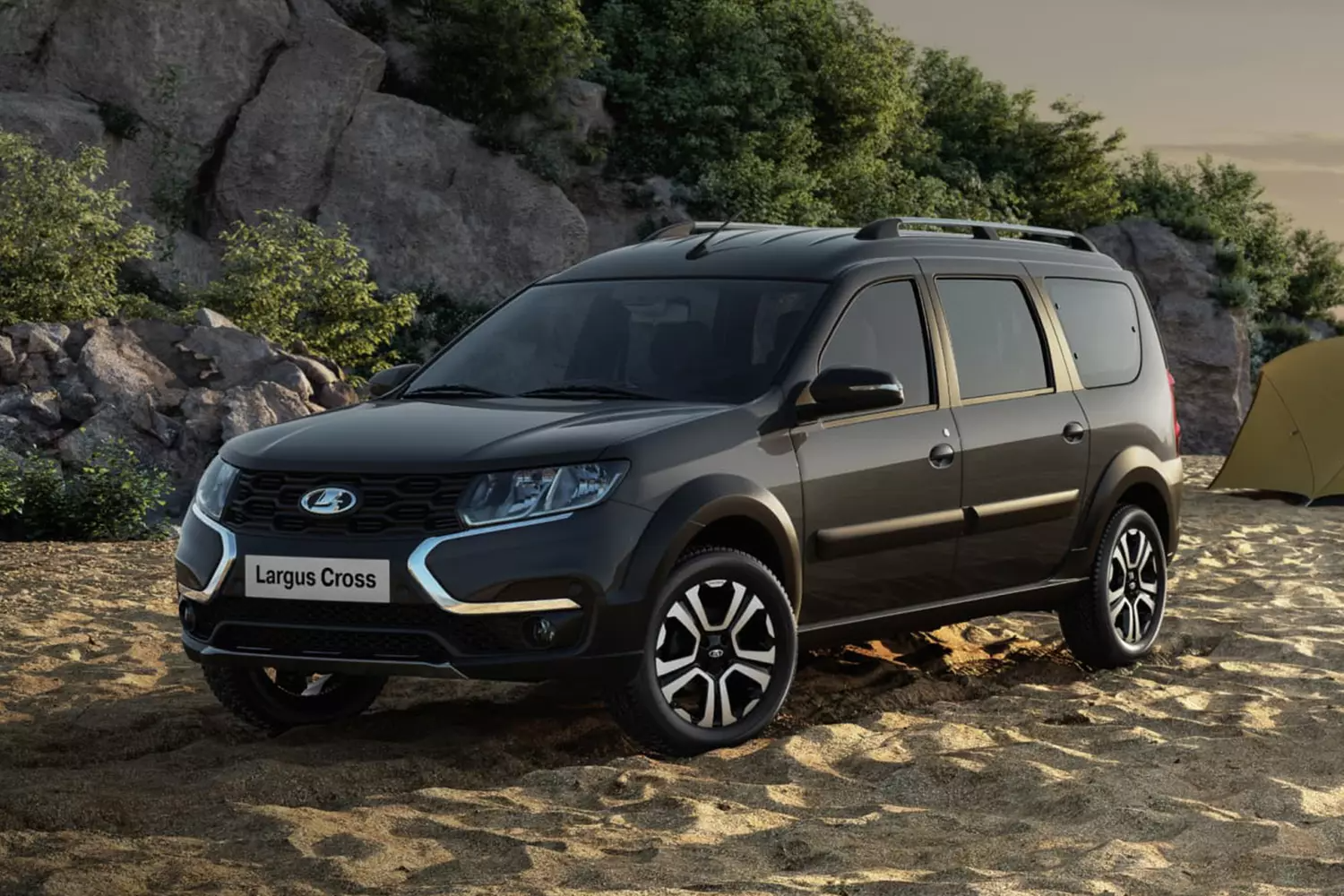 AvtoVAZ President Maxim Sokolov told Za Rulem magazine about the degree of localization of the Lada Largus model, and also confirmed that this model should not suffer the fate of Lada XRau.

I hope that we will be able to resolve all issues regarding components – and we will put Largus on the conveyor before the end of this year. There will be at least one airbag – without fail. There will also be ABS. With Largus, the task is also not easy, since its level of localization is significantly lower than that of Vesta – about 65% in the first level.

It is worth noting that the level of localization of Lada Largus was not high enough to quickly resume the production of this model after Western sanctions in 2022. At first they were able to return the Granta family (in June) and Niva (in July and August) to the conveyor.

I can’t name the price for Lada Largus yet, but it will be market.

Back in July, it became known that Lada Xray will not return to production.