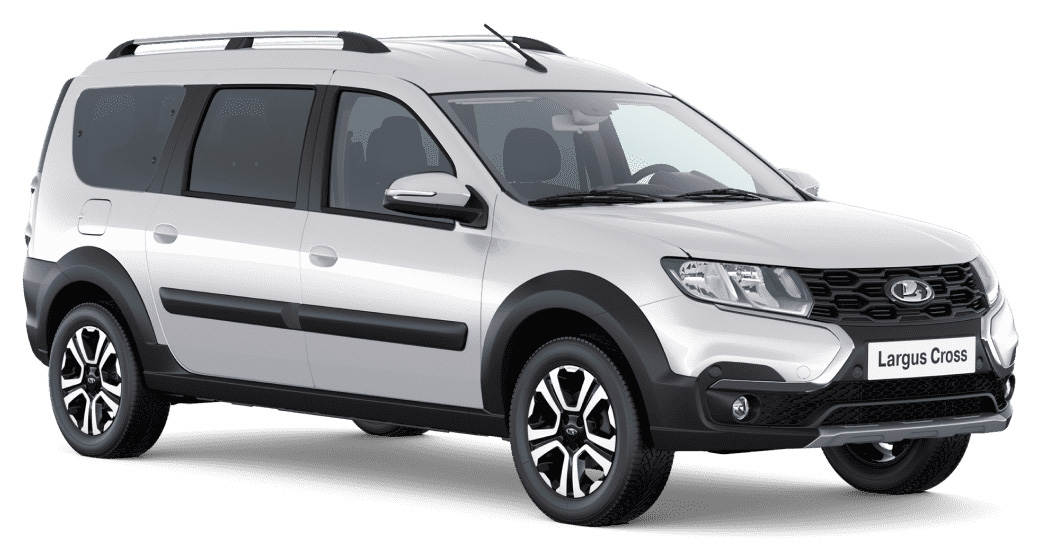 AvtoVAZ plans to start production of a limited batch of Lada Largus by the end of next week, which will be assembled from spare parts accumulated in warehouses.

“AvtoVAZ has begun preparations for the release of a limited batch of Lada Largus. The cars will be assembled from components previously accumulated in the company’s warehouses. Welding and painting of bodies is currently being carried out, the release of the first commercial vehicles is expected at the end of this week. The volume of a limited batch of cars will be at least 1,800 units.– stated in the official statement of AvtoVAZ.

Cars from this limited run could prove to be a bargain, as they will probably not be “ripped” – that is, they will receive all the options that were available for Largus before.