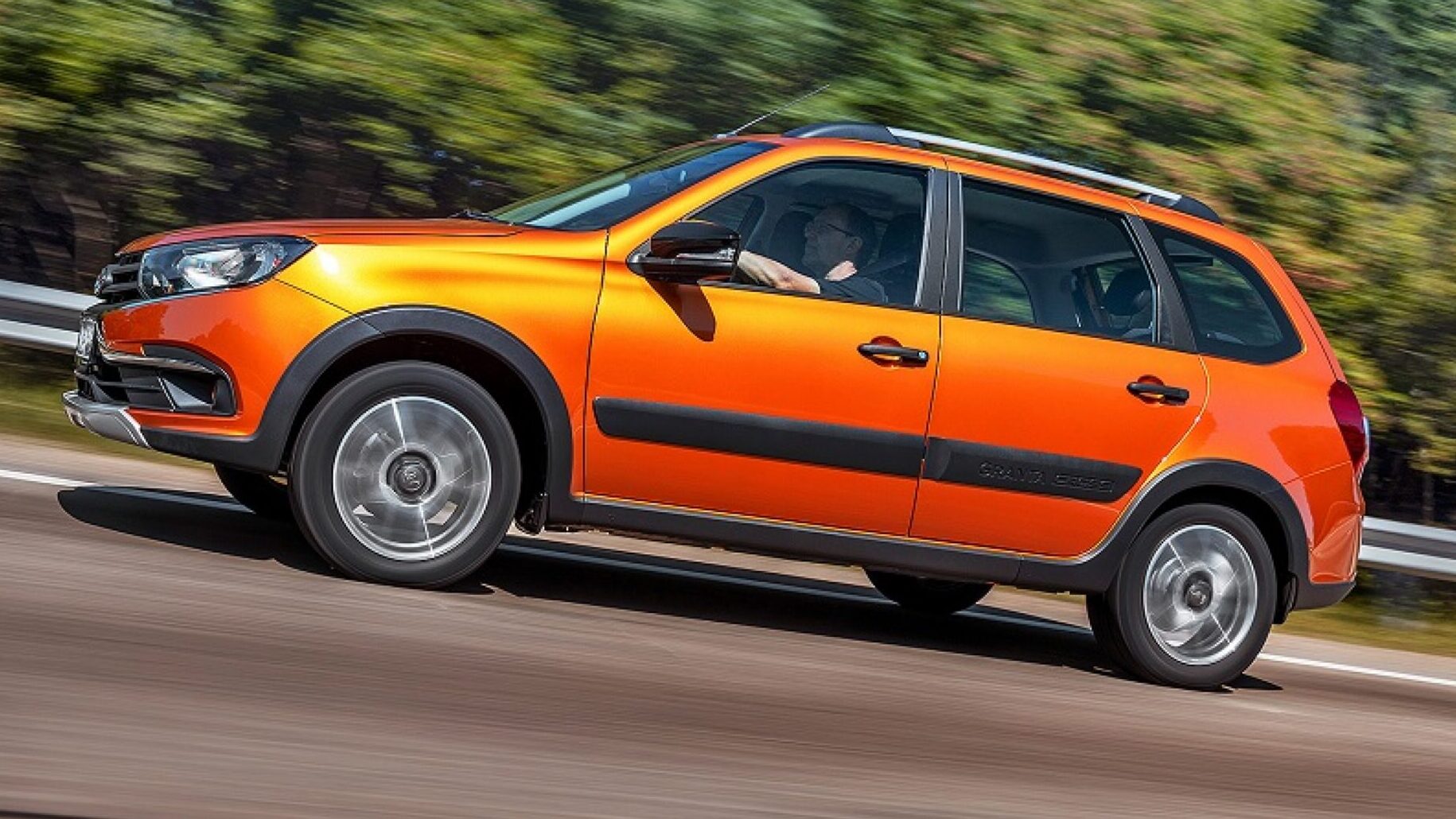 Gearboxes for Lada Granta, Vesta and Niva will soon consist only of domestic components. Their release is carried out by the Starooskolsky Plant of Automotive Electrical Equipment named after V.I. A.M. Mamonov” (JSC “SOATE”), which on the eve more than doubled production volumes, according to the “Industrial Development Fund” (IDF).

Now SOATE will produce up to 280,000 sets of parts per year, an average of 160,000 more than before. Investments in the expansion of production exceeded 390 million rubles, of which 300 million rubles was a soft loan from the Industrial Development Fund.

Earlier in the market, according to the company, more than 50% of such parts were foreign-made, mainly from Europe; now the company will completely replace imports. Parts of the gearshift mechanism are made entirely from domestic raw materials. The level of their localization is 100%.

It is assumed that the increase in production volumes will cover all the needs of the Russian market in the details of gear boxes and completely replace imports, which, according to SOATE, previously accounted for more than half of these products.

Recall that Lada cars are now produced with only one transmission – the VAZ five-speed “mechanics”. The entire Lada Granta family, as well as the Lada Niva Travel and Lada Niva Legend SUVs, are equipped with it. By the end of the year, Largus will return to the assembly line, and the production of the flagship Vesta family is planned to be resumed in the spring of 2023 – by this time it will completely move to the plant in Tolyatti.