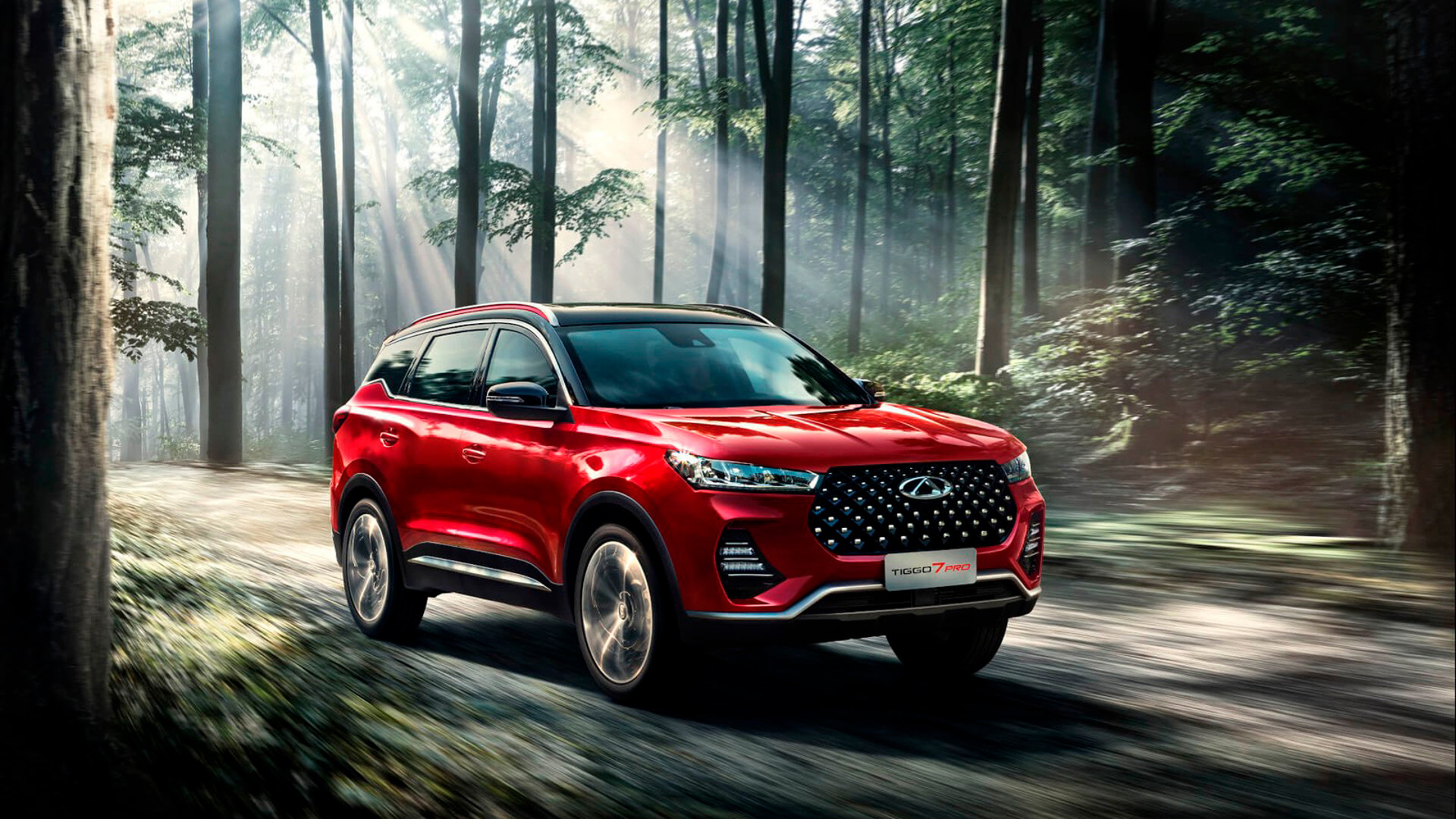 Chinese companies continue to strengthen their positions in the Russian car market. According to the results of the last week, the total market share of Chinese brands amounted to almost 30%.

From September 26 to October 2, residents of the Russian Federation purchased 2562 new cars of Chinese brands, which is 29.4% of the total. The share of “Chinese” has reached the maximum level for the entire time of presence in the Russian market.

Above are only Russian brands, which accounted for 39.8% last week. And South Korean brands occupied only 12.8% of the Russian new car market, noticeably yielding to Chinese brands.

Two Chinese brands entered the top 3 brands following the results of the 39th week. Lada is in the lead with the result of 3298 purchased new passenger cars. In second place is Chery (1091 units), in third place is Haval (658 units).

The rating of the best models is headed by Lada Granta, sales of which amounted to 2171 copies. Next up are two Chery models, the Tiggo 7 Pro and Tiggo 4 crossovers, with sales of 488 and 476 units, respectively. The fourth position is occupied by the Haval Jolion crossover, with sales of 441 units. The SUV Lada Niva Travel closed the top five (372 units).