Lada 2114 is the most popular car in Russia in the secondary market. June statistics released 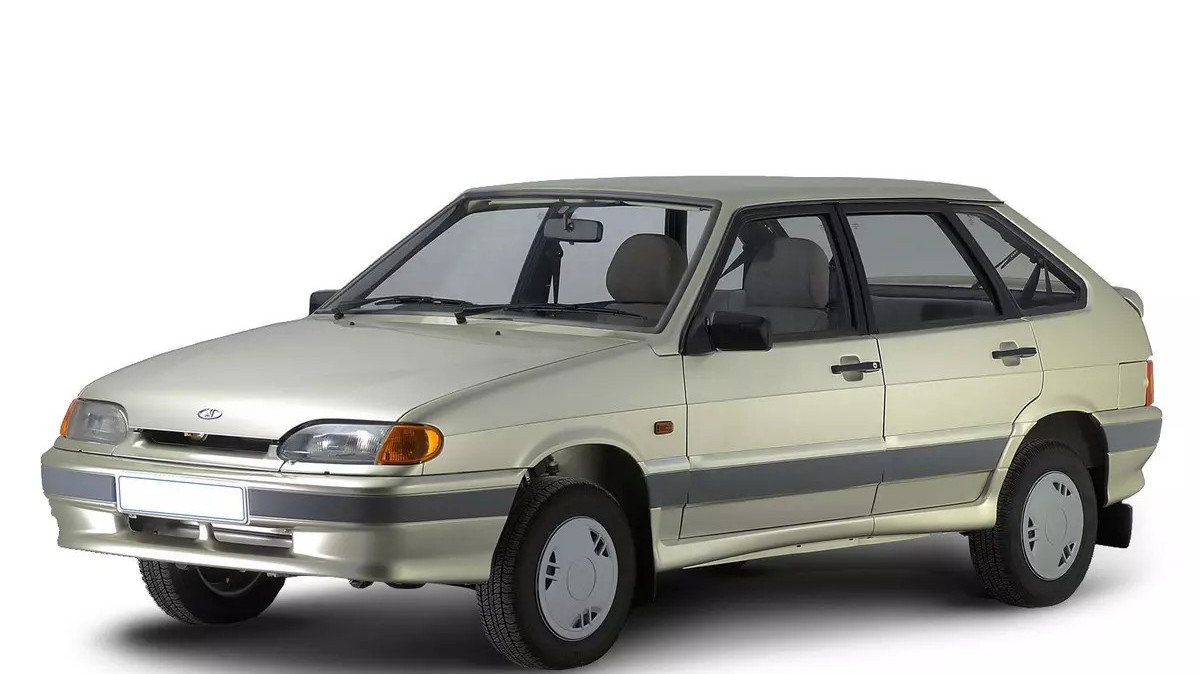 In June, Lada 2114 became the market leader in used passenger cars in Russia.

Sales of Lada 2114 on the secondary market at the same time sank only by 13%, to 10,633 cars. Just a little more than a hundred cars behind the leader Hyundai Solaris with a score of 10,508 cars, but this already corresponds to a fall in annual terms by 21%.

The top three is closed by Lada 2107 with a score of 10,164 cars and a decline of 14%. The top five also included Kia Rio and Lada Priora, with the latter showing a decline of only 5%.