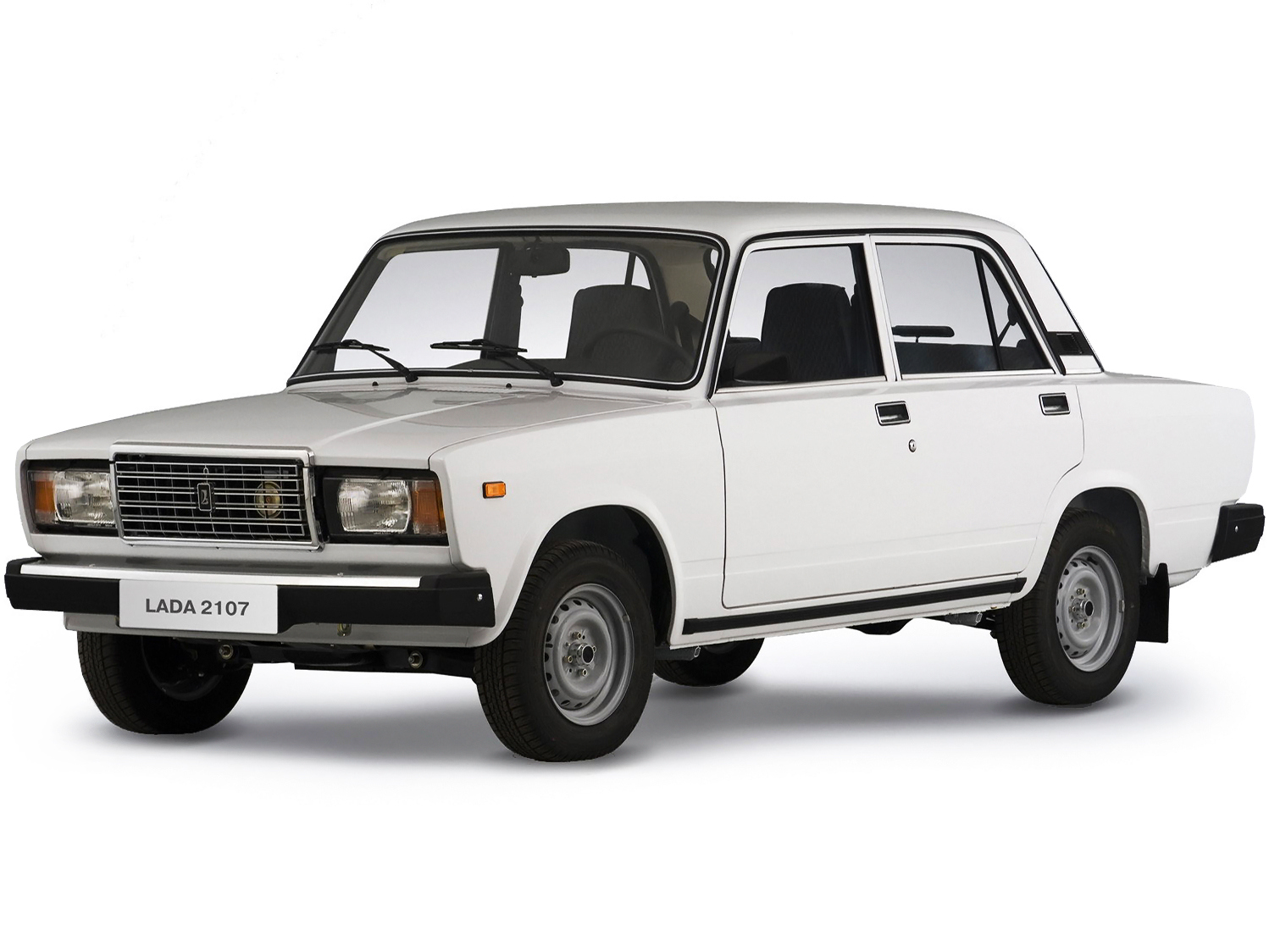 Almost 15 million cars accounted for cars of Russian brands. The number of Japanese and South Korean cars in Russia is 9.7 million and 5.6 million cars, respectively.

A million Kia Rio cars registered in Russia make this model the most popular foreign car in Russia. The top five is closed by the Lada 2121 Niva SUV with a score of 953,000 vehicles.