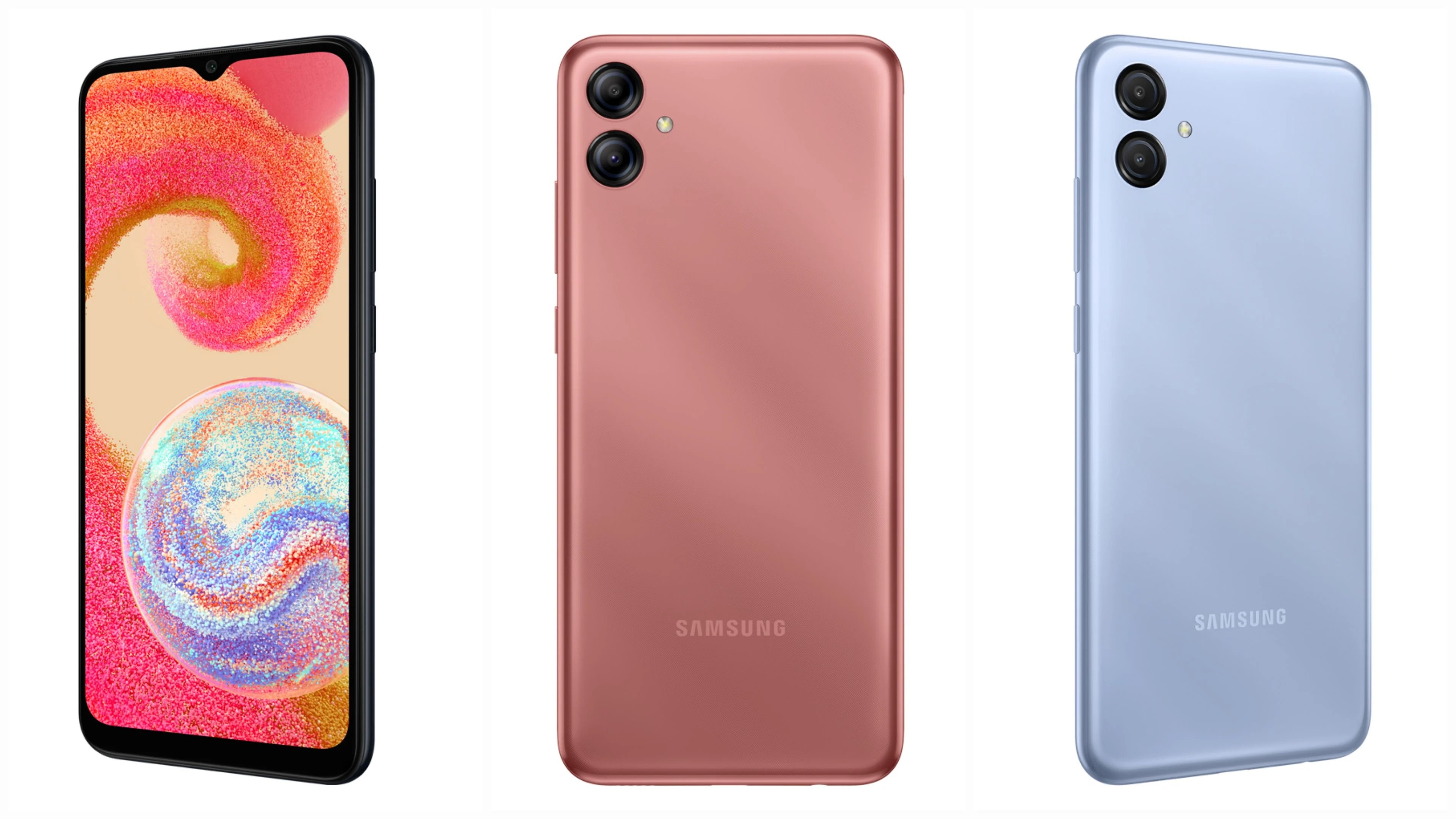 Samsung has expanded its range of cheap smartphones with the Galaxy A04e.

This is one of the simplest devices, and its characteristics are fully consistent with the status.

The novelty received an IPS screen with HD + resolution and a diagonal of 6.5 inches with a waterdrop notch. The company hasn’t revealed the platform yet, but the sister Galaxy M04, which hasn’t been released yet, should get the MediaTek Helio G35, which isn’t bad for a budget smartphone.