“Kommersant”: sales of Lada fell after the announcement of mobilization 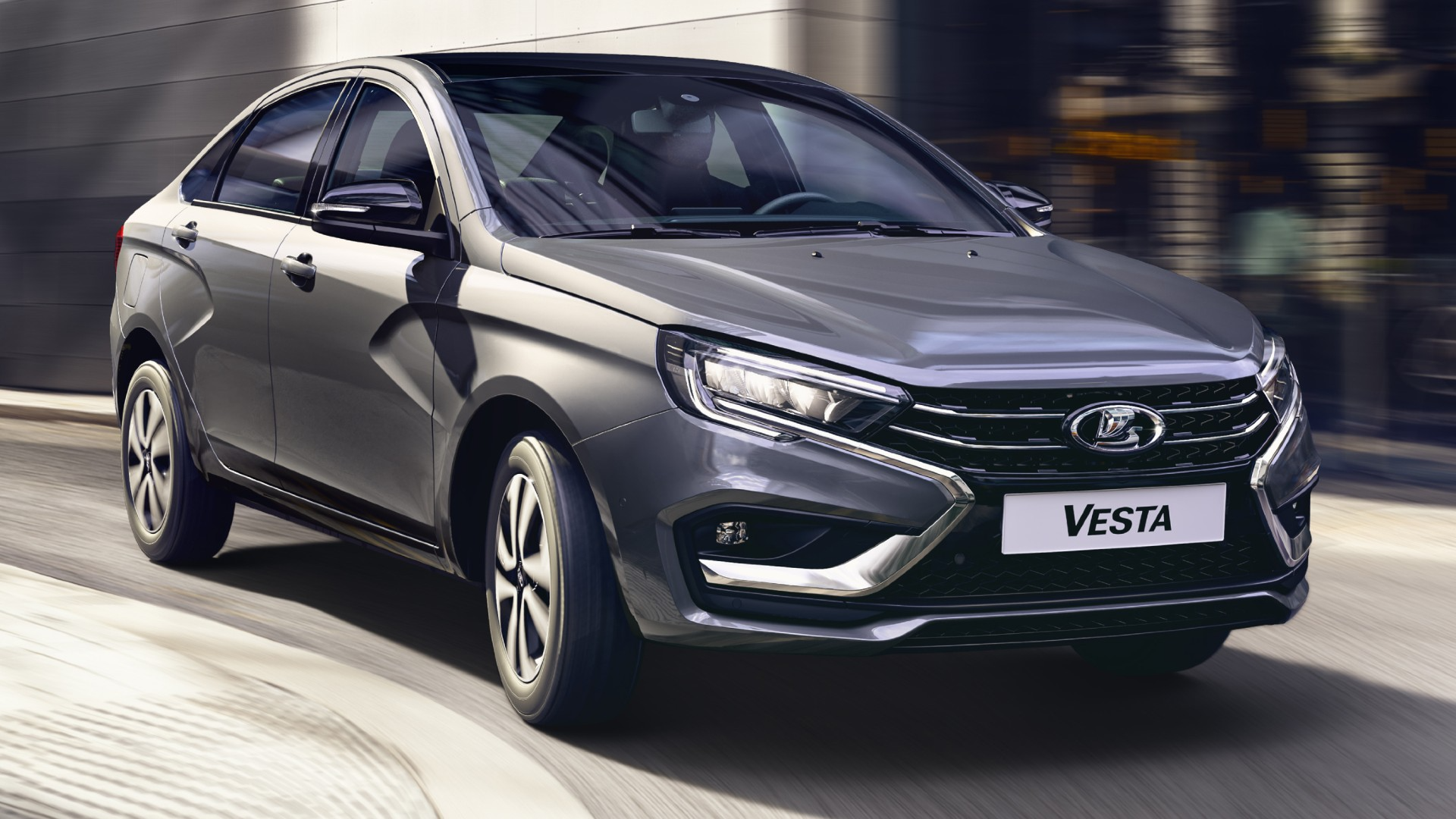 Demand for Lada cars began to fall. Instead of the traditionally strong results at the end of the month, sales dipped by 20%, and traffic in car dealerships fell by a third, as reports “Kommersant”.

This is associated with the announcement of partial mobilization in Russia on September 21. The sharp reaction of the market was caused by the increase in the share of the budget segment, led by Lada Granta, in which customers are the first to react to the crisis. At the same time, sales of more expensive Chinese and South Korean cars are still growing.

Sales of Lada for the week sank by 26% and amounted to 3.3 thousand cars. AvtoVAZ’s market share in the last week of September was 37.9%.

“The budget segment traditionally reacts faster to any changes in the situation or shocks, since customers here have less money, and the value of these funds is higher,” Sergey Udalov from Avtostat notes.

More expensive cars priced from 2 million rubles are less subject to such changes. The premium segment has always been the most stable during crises, but in recent months its share has fallen sharply due to depletion of warehouses and the inability to replenish them against the backdrop of sanctions.

As we already reported, AvtoVAZ continues to simplify Lada Granta: to the absence of ABS, EBD and a number of other familiar options added lack of electric power steering.