Knowing the price of iPhone 14 Pro Max, the senses of the fans were blown away! To buy this much money will have to be paid 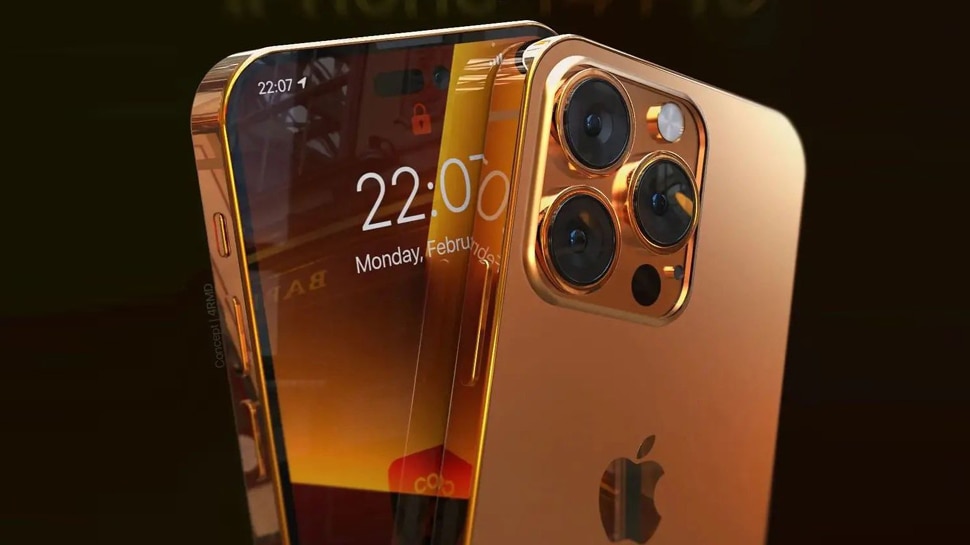 Apple is going to present the iPhone 14 series this year. Like every time, this time too Apple will organize a grand event for its new flagship phone. The smartphone is expected to be launched in September. Even before the launch, many leaks and rumors on the features and price of the phone are making a splash on the internet. According to the report of Gadgettendency.com, Apple will start selling the iPhone 14 in September this year, starting with a batch of 90 million units. The report also said that in the last week of June, it was said that the batch order of premium smartphones has been reduced by 10 percent.

So many units of iPhone 14 will come in the market

In the same report, the portal cited another input from Economic Daily which said that Apple’s supply chain suppliers had not received any information about the reduction in orders. This suggests that the tech giant will go on to sell 90 million iPhone 14 units later this year.

The iPhone 14 line-up will likely lose the mini version that was launched alongside the iPhone 12 in 2020.