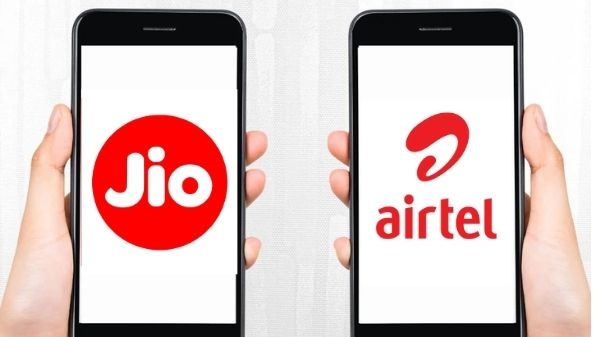 From last few years, internet has become a necessity for everyone whether it is for working from home, online learning, streaming or anything else, internet is required everywhere. Currently the demand for broadband connections has increased tremendously and Internet Service Providers (ISPs) have certainly taken advantage of it. People need a good internet connection which can work well on multiple devices and the ISPs of the country have been providing it.

For those users who are looking for broadband connection and good data pack, let us tell you that many telecom companies in India provide this service. Here below are the Rs 999 broadband plans offered by the three major ISPs – Reliance Jio, Airtel and BSNL and the various benefits that come with it.

JioFiber offers 150kbps internet speed broadband plan at a price of Rs 999 for 30 days validity. The FUP limit of this plan is 3300GB or 3.3TB. Using JioFiber’s 150 mbps plan, users can access the internet seamlessly and seamlessly across multiple devices. The plan offers a symmetrical upload and download speed of 150 Mbps and is also listed as one of the most popular plans on the company’s website.

Along with high-speed internet, users also get membership of some of the major over-the-top (OTT) platforms including Amazon Prime Video, Disney+ Hotstar, Eros Now, Voot Select, Sony Liv and more. The bundled subscription to Amazon Prime Video comes for a period of one year. Meaning users with high speed internet requirement can select this plan of Jio.

Airtel, on the other hand, is offering broadband plans with better data speeds for the same price through Airtel Xstream Fiber. Airtel has been one of the foremost players in the market when it comes to providing broadband service. Airtel has one of the fastest broadband connections and users can get the ‘Entertainment’ pack that offers 200 Mbps internet speed at a monthly cost of Rs 999 excluding taxes. Airtel Xstream Fiber offered by Airtel offers users an enhanced, advanced and fast daily broadband connection experience as it provides fiber optic internet connection.

Users get 3.3TB or 3300GB monthly Fair-Use-Policy (FUP) data with this Bharti Airtel broadband plan. Airtel also offers ‘Airtel Thanks benefits’ with its broadband plan, which includes subscription to OTT platforms including Amazon Prime and Disney+ Hotstar with Wynk Music. Apart from this, this is the bestselling broadband plan of Airtel.