Know how the new update of Microsoft Outlook will be beneficial for Apple users? 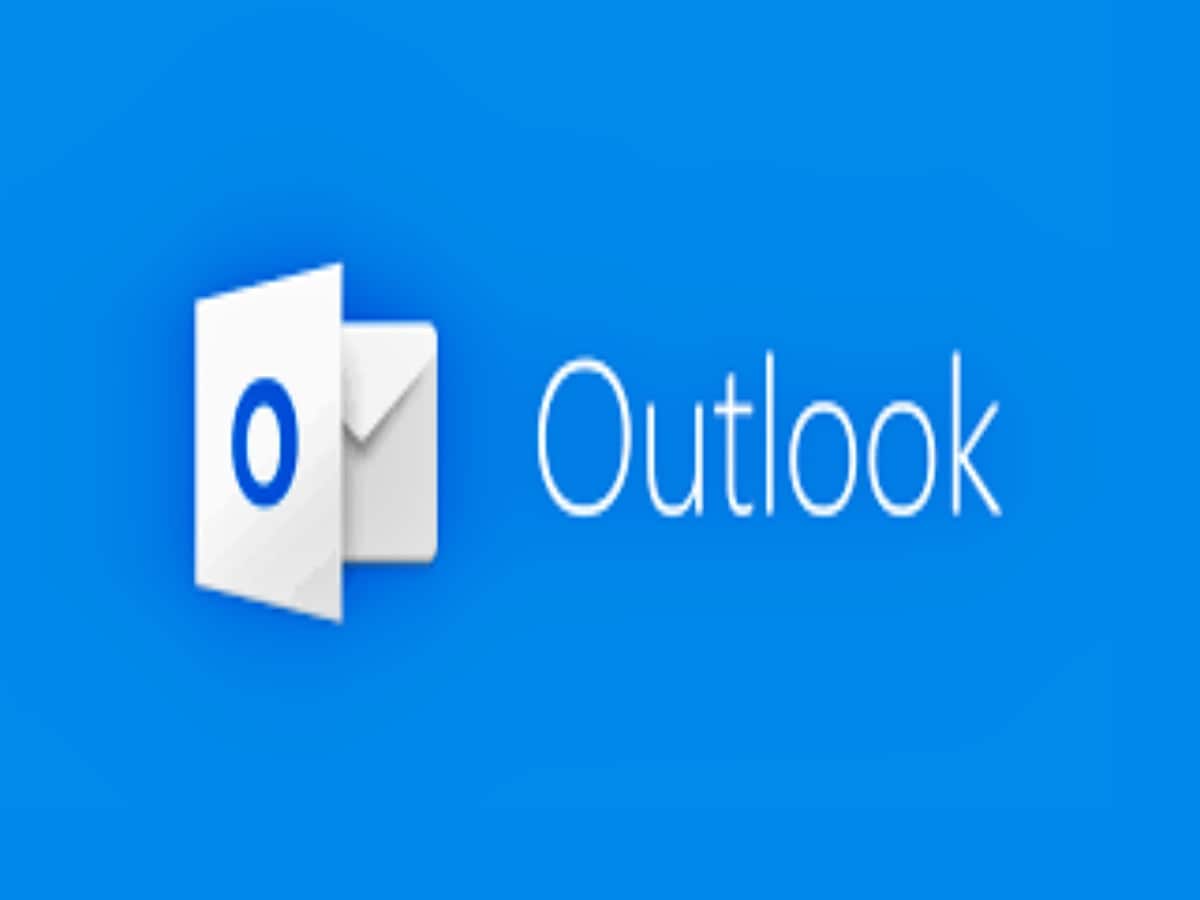 New Delhi. Microsoft has brought a good news for Apple users. Actually, the latest update of Microsoft Outlook tool can be useful for those Apple users who work on multiple platforms simultaneously. According to a report, the new update to Microsoft’s email service will allow users to transfer activities between multiple Apple devices.

According to a report in TechRadar, the new update to Microsoft’s email will give users the ability to transfer activities between multiple Apple devices. This will allow users to initiate an activity like reading or writing an email in Outlook on one Apple device and then continue the same activity on another device from there. It has been said in the report that Microsoft will make some more changes in Outlook. The software company has several plans for its email client, which are in the works.

microsoft outlook new update
According to the report, a new entry has been seen on the Microsoft 365 product roadmap, which suggests that the new update will be available to the general public from August 2022. Microsoft will not preview this feature. Microsoft has recently introduced its latest email experience called One Outlook. It is designed for users who have registered for the Office Insiders beta channel. Its purpose is to bring the different services of the company on one platform.

Users will get new updates
The company’s new email service, previously named Project Monarch, offers users a host of new updates and changes, including the introduction of message reminders, easier ways to attach cloud files, and a new one for calendars, the report said. Includes Unified View, Email, and To-Do Items.

Apple is also adjusting the device
The report claims that Apple’s new iWork Suite productivity device is not only re-adjusting its productivity devices to Microsoft, but also Apple. Last year, the Cupertino-based tech giant updated its iWork suite with a new set of hybrid working-focused features that give users multiple options for presenting and modifying documents outdoors.