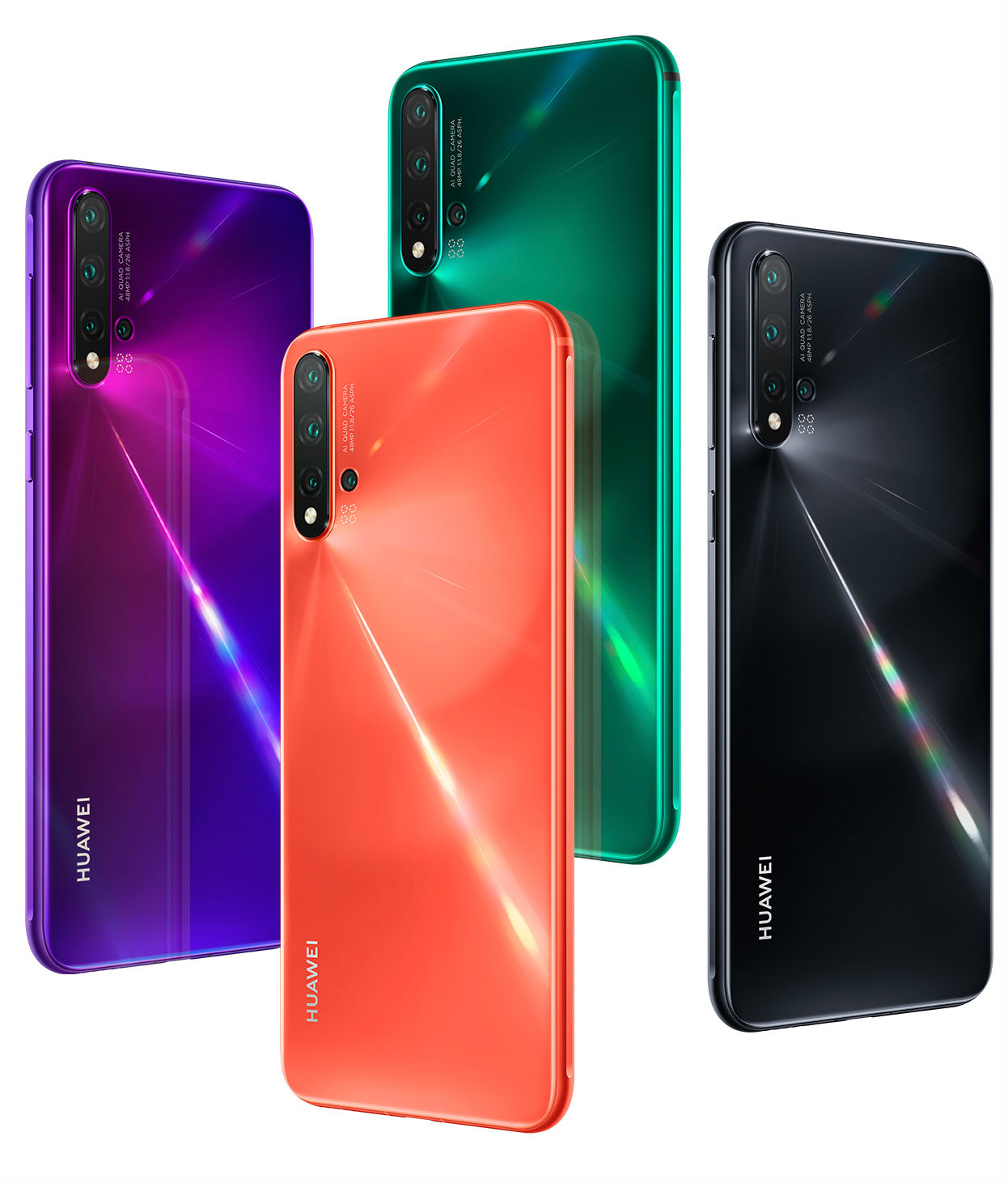 Recently, pre-owned versions of the flagship smartphones Huawei Mate 30, Huawei P30 and other models have been released at a fairly high price, and now a pre-owned version of Huawei nova 5 Pro 4G has gone on sale, which starts at $ 235.

The biggest difference from the original smartphone is that the system has been updated from EMUI to HarmonyOS 2.0. Huawei nova 5 Pro 4G received a 6.39-inch screen with a resolution of 2340 x 1080 pixels, a 32-megapixel front camera, a main camera with image sensors with a resolution of 48, 16, 2 and 2 megapixels, a Kirin 980 single-chip system and a new 3500 mA battery • h.