Kinopoisk almost doubled: the most popular online movie theaters in Russia in 2021 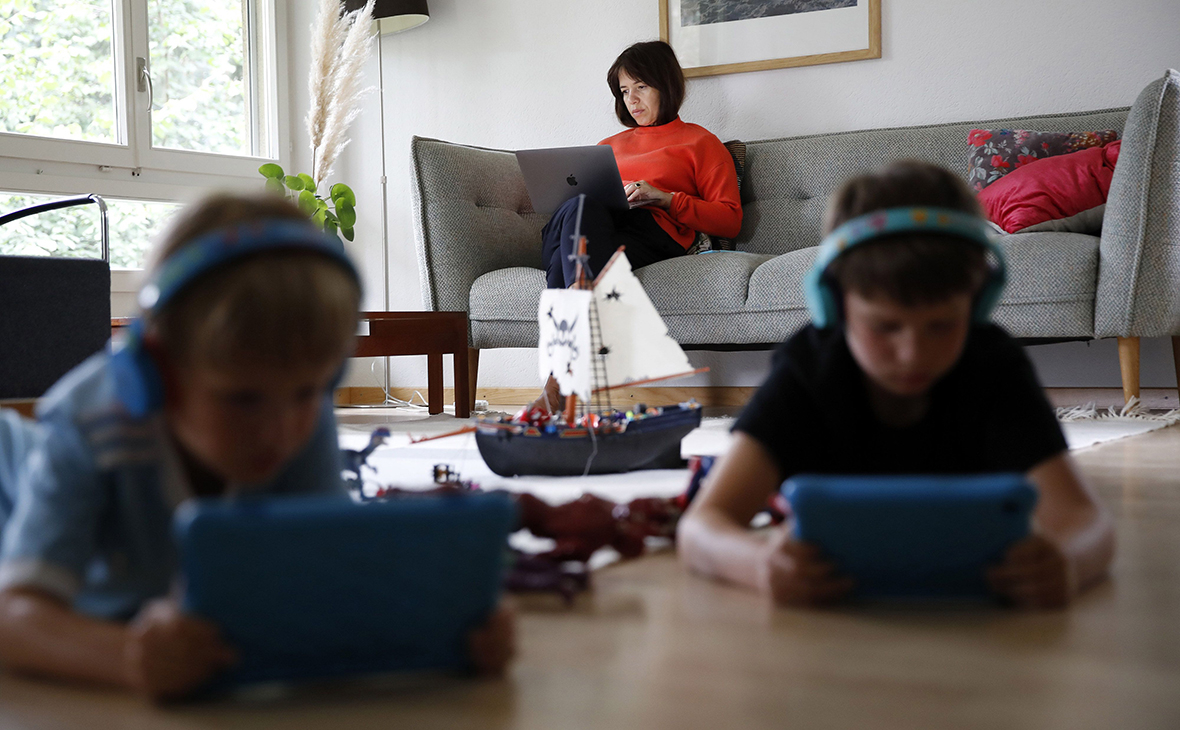 The international research company GfK has published a rating of online cinemas in Russia for the fourth quarter of 2021.

In 2021, the number of online cinema subscribers in Russia has increased markedly. At the end of the fourth quarter, 44% of residents of Russian cities used subscriptions to online cinemas. For comparison, in the first quarter of 2021, this figure was 36%. At the same time, 28% paid for a subscription, while at the beginning of 2021 the same indicator was 17%.

Kinopoisk and Ivi are far ahead of their competitors in terms of the total number of subscribers – 14.4% and 11.2% of respondents, respectively. Moreover, among the urban residents surveyed, the total number of people with a Kinopoisk subscription increased during the year by more than one and a half times – from 8.8% in the first quarter to 14.4% in the fourth. The number of people paying for a subscription to the service almost doubled, from 4.8% to 9.3%. This allowed Kinopoisk to overtake Ivi this year in both indicators and become the market leader. The number of paying subscribers at Ivi in ​​the fourth quarter of 2021 is 6.0%.

The most famous were Ivi (73%) and Kinopoisk (73%) and Okko (71%). And for the latter, this figure increased markedly from 66% in the first quarter to 71% in the fourth. However, the leader in terms of user willingness to recommend the service in 2021 is Netflix.