Kinetic’s scooter will be seen on the roads again, but will now come in electric avatar 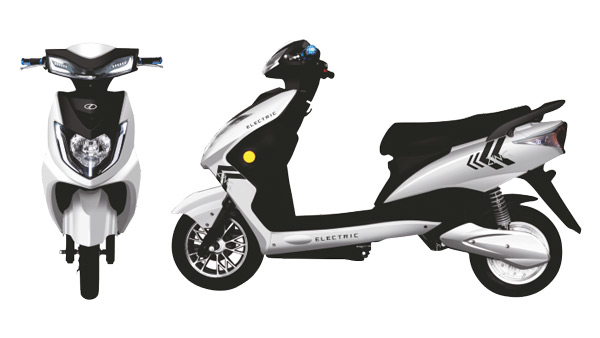 The decision was taken in the board meeting while evaluating the development of the Indian EV market. Since the company is already manufacturing auto components like axles, gearboxes, frames for electric two-wheelers, it seemed like a viable decision. The company intends to utilize its manufacturing expertise to develop and market products for the Indian market to its best advantage.

Commenting on the occasion, Ajinkya Firodia, Managing Director, Kinetic Engineering Ltd. said, “In the last 1 year Electric Two-Wheeler sales have crossed 3.56 Lakh Units and Electric Three-Wheeler sales have crossed 2.30 Lakh Units. All on Electrification Talks are underway with leading manufacturers. We are delighted to announce the formation of a new subsidiary with the clear objective of being a part of the growth story of Electric Mobility.”

In addition to providing technical support, Chinese company Aima will help localize Kinetic’s products in India. With this, the company will be able to control the cost of scooters in a better way as well as the delivery time of the scooters will also be reduced.

These electric scooters from Kinetic will be available at a price of Rs 50,000 to Rs 1,00,000. The company plans to introduce e-scooters in the commuter as well as premium and delivery segments. The company says that it will not rebrand the models imported from China and sell them in India, but all the models of the brand will be completely made in India.

Kinetic has also said that all its e-scooter models will be eligible under FAME-II subsidy. The company is aiming to manufacture 5 lakh electric scooters every year. Talking about Chinese subsidiary Aima, the company sells more than 1,000 electric models across the world, which include two, three and four-wheelers.