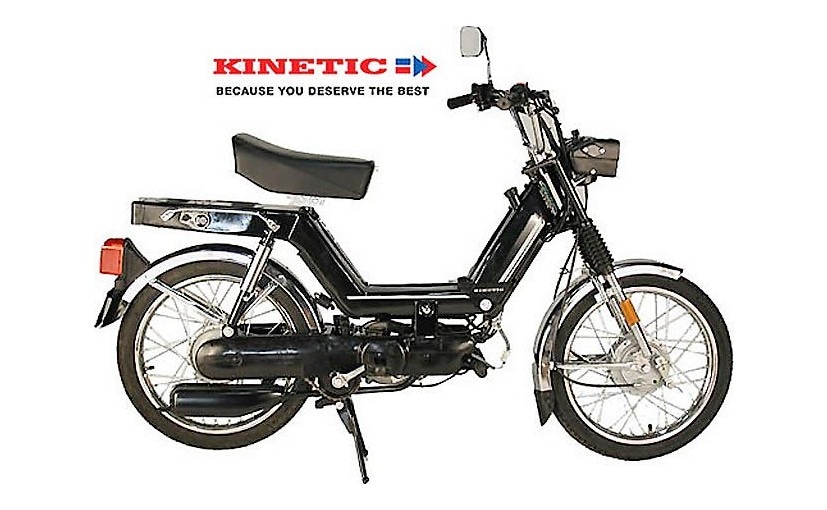 The Kinetic Luna was launched in 1972 and in no time it became the preferred two-wheeler for bulk carriers. A 50 cc engine was available in this moped. Now, Kinetic Engineering Limited (KEL) has announced the commencement of production of chassis and parts for the e-Luna. The once favorite moped of millions of Indians is now going to be electric. The company has told that the preparation to make Luna Electric was started about a year ago.

KEL has informed that the Kinetic Luna moped, which hit the Indian roads for the first time in 1972, will soon be launched in an electric version. Kinetic Engineering ceased production of the Luna in early 2000, after a 28-year production run.

Kinetic Group says the Electric Luna moped Right from the main chassis to the main stand, side stand and swing arms will be developed in-house, using a dedicated production line at the Ahmednagar plant near Pune with an initial capacity of 5,000 sets per month.

This two wheeler Kinetic Green Energy & Power Solutions Ltd., a subsidiary of KEL, will be launched. KERL has installed a new line of more than 30 welding machines in a special shop at its plant. All assemblies will be fully finished and painted at the Ahmednagar plant. The company says that to meet these requirements, KEL has invested over Rs 3 crore to upgrade its paint shop and press and fabrication shops.

Speaking on the occasion, Ajinkya Firodia, MD, Kinetic Engineering Limited said, (translated) “It is great news that Luna will be back in an electric avatar. We are very proud to have built the comprehensive subassemblies that make it up. 2,000 Luna was sold daily at the time of I. I am sure it will be sold in the new avatar as well. [इलेक्ट्रिक लूना] You will get that much love. We estimate that e-Luna will have an annual business of around Rs 30 crore in the next two to three years.”

As of now, KERL has not shared any information on the upcoming e-Luna’s battery, range, power, launch date, etc. company in this electric vehicle Will throw more light on.