Killed in the Matrix – you die in reality: the creator of Oculus Rift has developed a VR headset that will kill the user if he dies in the game 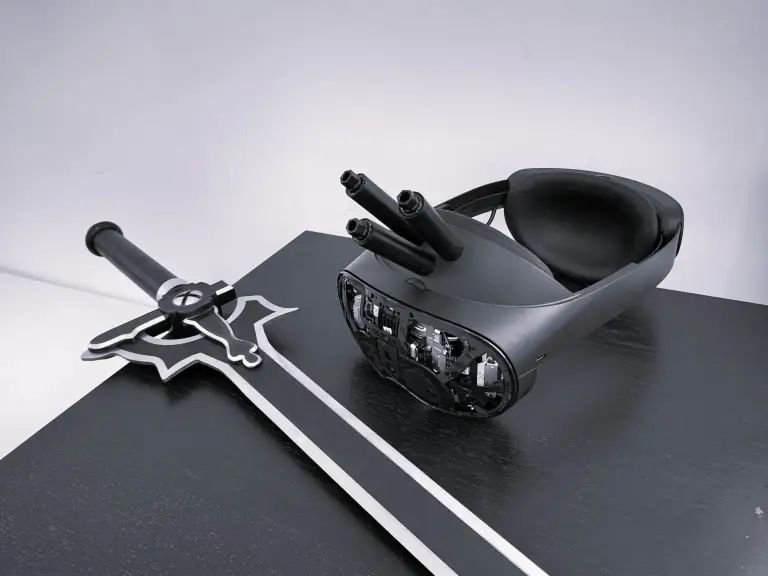 Palmer Luckey, the founder of Oculus and the developer of the Oculus Rift VR helmet, has unveiled an extremely strange and truly killer gadget. He wrote about this on his blog.

The solution looks like a Meta Quest Pro helmet with three explosive charges that are placed above the screen, that is, in fact, opposite the front of the user’s brain. If they work, they will literally blow the head off the unlucky gamer.

“The idea of ​​tying your real life to a virtual avatar has always fascinated me – you instantly raise the stakes to the maximum and force people to fundamentally rethink how they interact with the virtual world and the players in it”, Lucky explained his intention.

“Advanced graphics can make the game more realistic, but only the threat of serious consequences will make the game real for you and any other person.“, – added the inventor.

The gadget itself was created by Lucky based on the series of novels and anime Sword Art Online. In this fictional universe, events take place in an alternate year of 2022, where users can enter virtual reality using a special NerveGear helmet. The helmet simulates all sensations and allows you to fully immerse yourself in the virtual world. However, on the day of the launch of this VR, thousands of players find themselves locked in an illusory world. To return to reality, they need to go through 100 levels and not die, because in this case the user dies for real.

Lucky stated on his blog that he used three explosive charges, which he usually uses for “another project.” Vice journalists noted that now his company called Anduril is creating loitering ammunition, anti-drone systems and other military devices for the US Army. In addition to explosives, the inventor added a photosensor that reacts to the flickering of the screen when a character dies, and explodes the charges.

Lucky also noted that he plans to add protection against unauthorized access to the headset, which will not allow him to remove it ahead of time. And the inventor also said that this is so far only a provocative work of art.