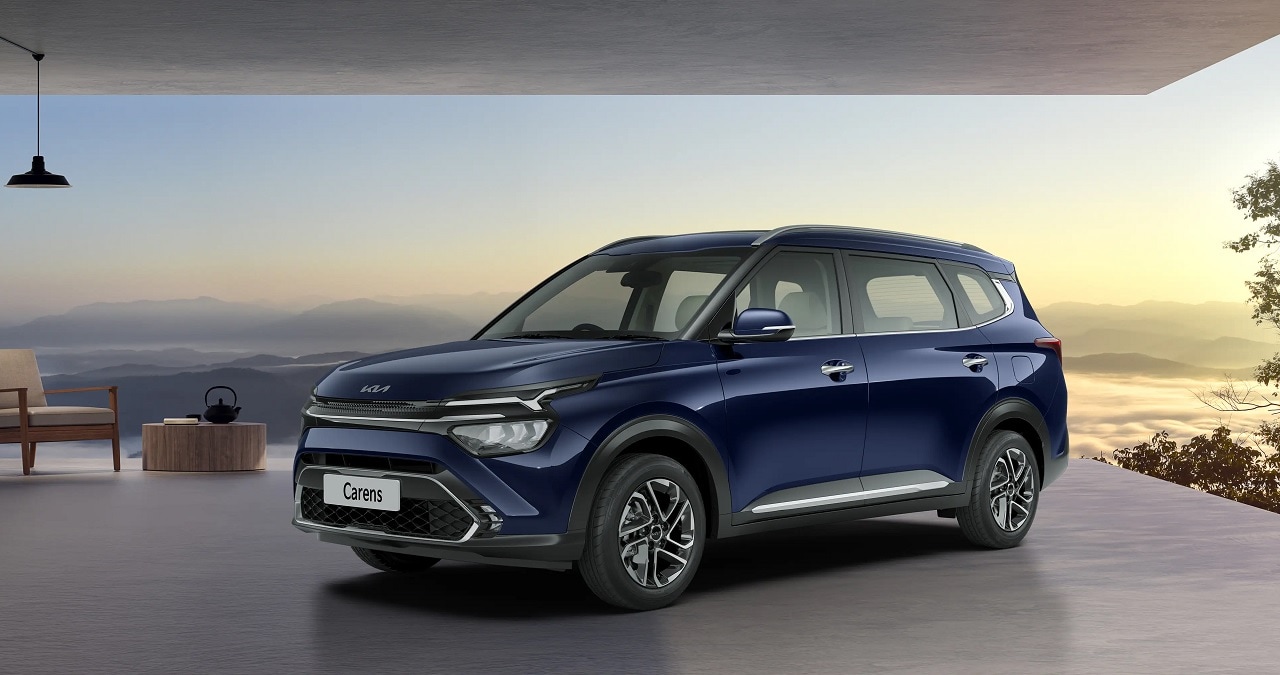 The year 2022 has been great for the South Korean company Kia. Kia has sold a total of 15,184 units, registering a growth of 95.7 percent in car sales last month. Since entering the Indian market in the year 2019, Kia has not looked back till now. Introduced Kia Seltos in the market, which made a place in the hearts of the customers and after that the company brought its other vehicles.

Kia sold a total of 2,54,556 cars in India in the year 2022, which is 40.1 percent more than the previous year. At the same time, the company exported 82,063 units this year, after which the company’s total sales were 3,36,619 units, which is 47.7 percent more than the previous year. Since entering India in August 2019, the company has sold a total of 8 lakh cars so far. Kia India claims that it will become the country’s largest utility vehicle exporter in the year 2022. During this period, the company exported a total of 82,063 units of cars.

Important role of Seltos in India

It is no secret that the Seltos has helped Kia establish itself in India. The company launched the first car Seltos. In the year 2022, the company has a total sale of 1,01,569 units of this car. At the second number is Sonet with sales of 86,251 units. on number three Karen’s registered sales of 62,756 units. After that 3,550 units of Carnival and EV6 430 units were sold.

Hardeep Singh Brar, VP and Head of Sales & Marketing, Kia India, said, “CY 2022 turned out to be the best ever for Kia India. The company’s cars have been well received this year by the customers. Coronavirus, increased prices and supplies Kia’s sales have increased even after the delay.” Kia has been in India for 3 years and so far 6.22 lakh units of cars have been sold in India and 1.78 lakh units of cars have been exported from here to other countries. The company sold more than 8 lakh cars in 3.5 years.