Kia Sportage for 5 million rubles. Named the real prices for the new generation in Russia 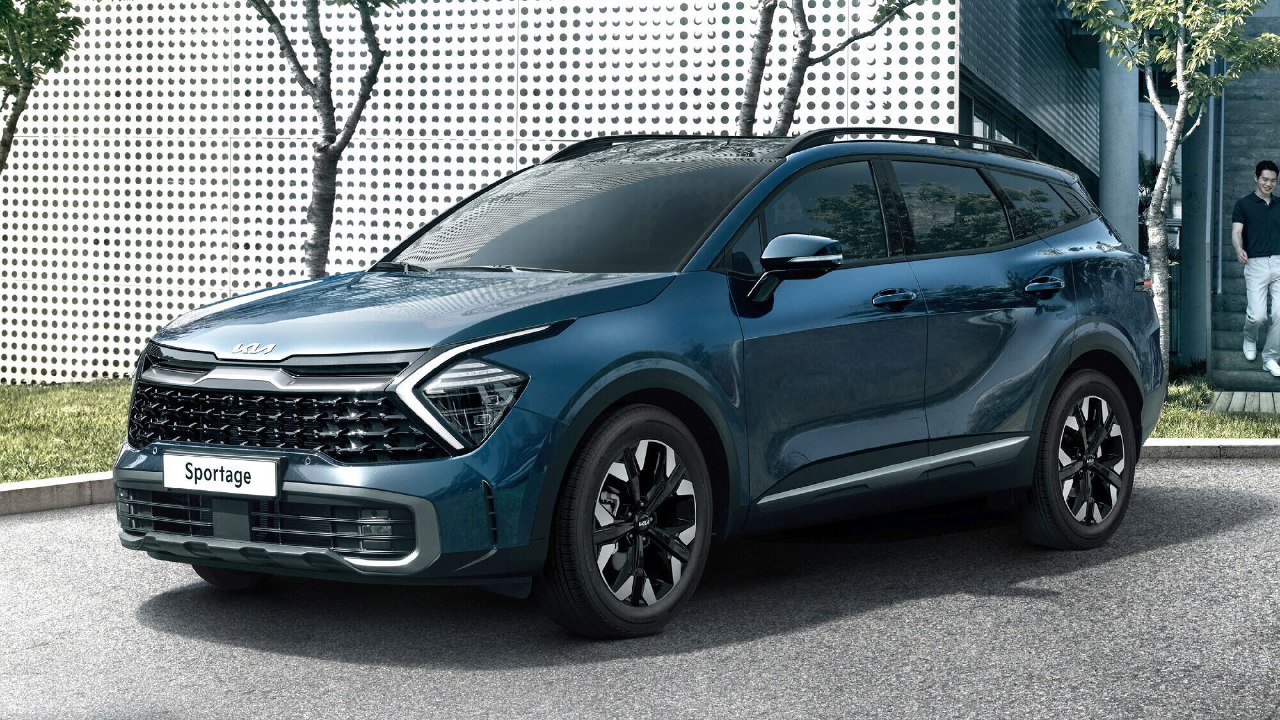 Announced in July recommended retail prices for the new Kia Sportage in Russia do not correspond to the harsh reality, as Rossiyskaya Gazeta was convinced, the correspondent of which went to Kia dealers.

For 4,829,900 rubles today you can buy a crossover in the Prestige configuration, which, according to official information, should cost 3,414,900 rubles. But the top version of the X-Line + is announced for 4,039,900 rubles, which is not on sale, but it is logical to assume that its price will be higher than 5 million rubles.

There are few cars in the showrooms, dealers received only what the Kaliningrad Avtotor assembled before the suspension of production, which happened in March and continues to this day. This batch included cars with two gasoline “aspirated” volumes of 2.0 (150 hp) and 2.5 liters (190 hp), manual and two automatic transmissions (six-speed and eight-speed), as well as a front and all-wheel drive.