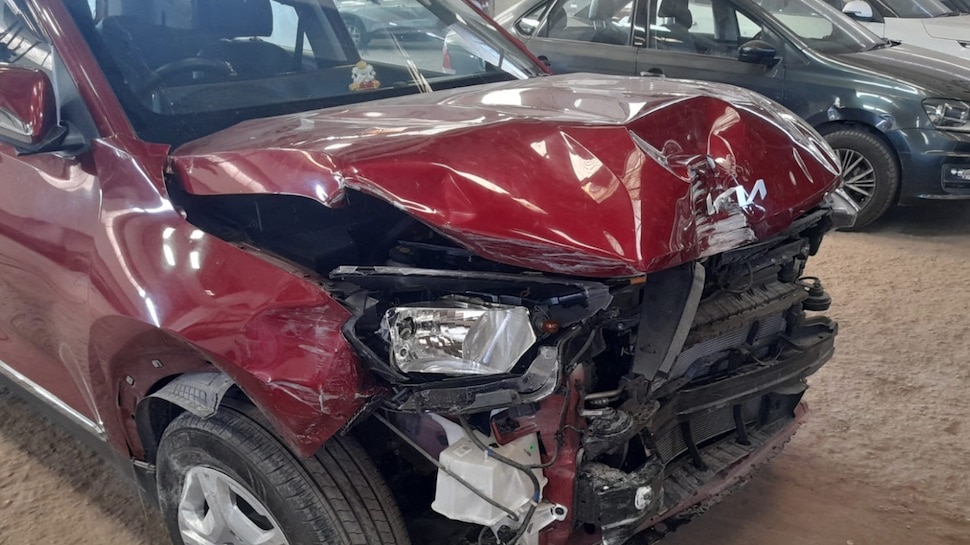 What was the whole matter
The case is in Jaipur, where Jalaj Agarwal left his Kia Sonnet car for servicing to authorization dealer Rajesh Kia Motors. About 6 days later they get information that the car collided with the cow and crashed.

The car’s bumpers, headlights, radiators, bonnets, and other things were broken. The manager advised Jalaj Agarwal to start repair work through insurance claim. However Jalaj did not accept this condition and posted his story on Twitter.

In such a situation, the manager was forced to tell the truth. He told that the sweeper hit his car with a wall. The manager also offered that as long as their car is repaired through insurance, they will be provided with another car.

UPDATE: Thank you all for your love and support, the dealership has intervened today and promised to provide a new car of the same model as a replacement. Will post the picture of the new car as soon as I receive it.@KiaInd @RajeshKia

Agarwal did not approve any of these conditions. He continued to tweet the matter. In the end the Kia dealership had to lose and Agarwal was offered a new car. Agarwal wrote the last tweet in this case, “ Thank you for the love and support of all of you. Dealership has promised to deliver a new car with the same model. I will post the same picture as soon as I get the new car. ”