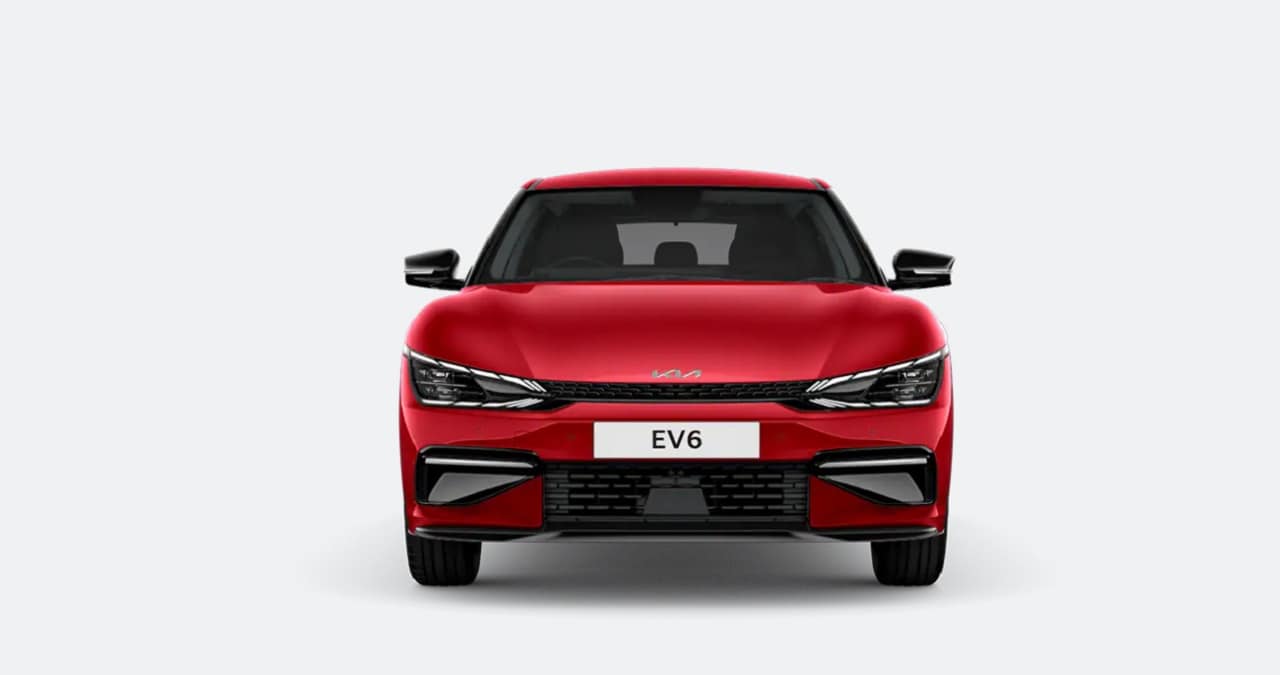 Kia India Giving information about the sales in October 2022, it has been told that the company has sold 43% more than last year. The company sold 23,323 units in October as against 16,331 units sold during the same period last year. This includes domestic as well as export sales. Talking about the total vehicle units sold in this year, the company has sold 2 lakh vehicles from January to October. In 2021 this figure was 181,583. Hardeep Singh Brar, Vice President and Sales Head of the company said that the demand for Kia products in the market has increased tremendously, which is definitely an exciting thing for the brand. This shows that the strategy of the company has been right from the beginning.

Hardeep Singh Brar further said that there is still two months more time for the end of 2022, and we are confident that in this remaining time also we will take this figure further. The company sold 9777 units of Kia Seltos while 7,614 and 5,479 units of Sonet and Carrence respectively. Kia currently remains in the list of top 5 car maker companies in India.

The company stated in the figures that Kia EV6 That it sold 152 units in October. This electric car comes in the country’s popular luxury cars. According to the company, the EV6 has received a very good response from the market. Kia holds its own in the luxury space too. Last year also the company had registered year on year growth of 35%. Talking about supplies abroad, the company has exported 1.5 lakh units from Anantapur plant in Andhra Pradesh. It exports vehicles to 95 countries in Mexico and Asia Pacific, including the Middle East, Africa and South America.