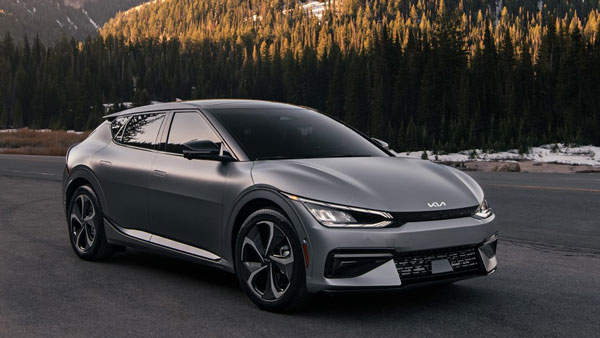 Kia India is selling five models in the Indian market, these include Kia Seltos, Sonnet, Carnival, Carnival and EV6. Kia Seltos is the best selling model of the company. Kia Seltos sold 8,451 units in July 2022, which is 21 percent higher than the July 2021 sales.

The sales of the Kia Sonnet compact SUV declined to 7,215 units. In July 2021, 7,675 units of Sonnet were sold. The company managed to sell 5,978 units of Kia Carens. The Kia Karens compact SUV was launched in February this year.

Kia India has completed selling 5 lakh cars during its 3 years of business in India. The South Korean carmaker entered the Indian market with the Seltos mid-size SUV in August 2019 and has been doing well since then. Kia India has become the first carmaker to achieve this feat in the shortest time.

Kia has dispatched 6,34,224 vehicles from its state-of-the-art manufacturing plant at Anantapur, Andhra Pradesh. This also includes exports by the company. Kia Corporation contributes over 6 percent of global sales. Seltos continues to be Kia’s best-selling car in India with a growth of 59 per cent in total sales.

Kia Seltos is followed by Sonet and has contributed more than 32 per cent to the total sales of Kia India. In just five months of launch, the Carrier has contributed around 6.5 per cent to the company’s domestic sales, while the overall sales figures for Kia’s premium MPV, the Carnival, are yet to be revealed. The Carnival MPV is selling around 400 units every month in the country.