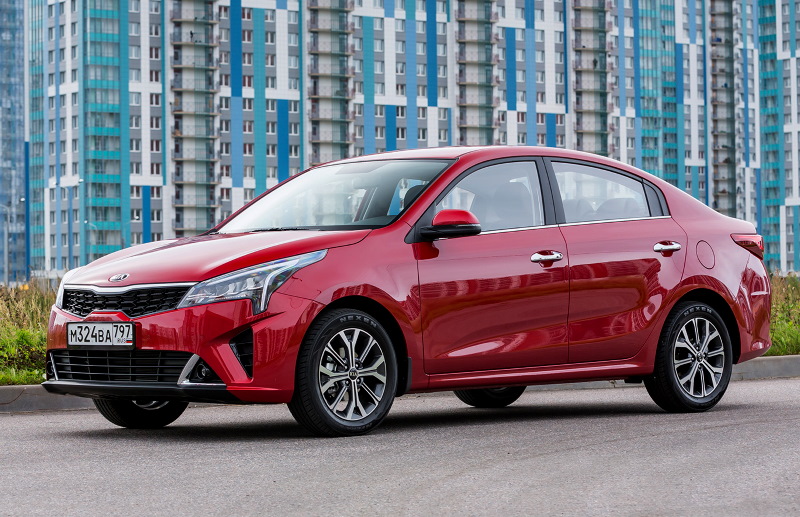 Kia Rio lost the title of best-selling Korean car in Russia to Hyundai Tucson. In September, the Hyundai crossover sold 1,565 units, which is only 12 less than a year ago. This follows from the report of the Association of European Businesses.

The second place in sales among the “Koreans” was taken by another crossover – this is the Hyundai Santa Fe, which was chosen by 630 buyers in the first month of autumn instead of 1099 a year earlier. Closes the top three compact SUV Hyundai Creta, whose sales for the year collapsed from 3851 to 625 units.

August sales leader Kia Rio in September fell to fourth place among compatriots. Its sales in Russia last month amounted to only 621 units, while last year it was sold in the same month with a circulation of 6635 units. The Kia Seltos SUV rounded out the top five, sales of which rose to 552 units (+122) over the year.

The Kia Sportage crossover in September was chosen by 479 buyers against 1860 a year earlier – as a result, the model took sixth place among the “Koreans”. This is followed by the Hyundai Elantra sedan, whose sales almost doubled over the year – from 276 to 464 units. The Kia Soul crossover found 463 owners last month, finishing in eighth place. The ninth most popular model among Korean brands in September was Kia Cerato, which sold 307 units.