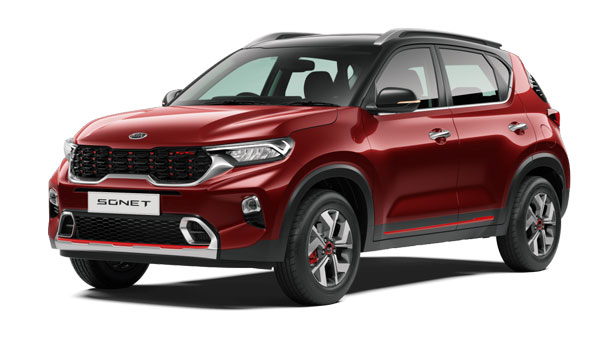 Kia Motors has received a good response in the Indian market as well as in other countries, due to which there is a long wait for models like Seltos and Sonnet. On the other hand, the recently launched Cars has got 19,000 bookings and some of its models will have to wait from 9 months to 1 year, so the company has to start the third shift.

While the company’s models have received a good response, there has also been a chip shortage globally, due to which the waiting period is getting longer. Although now after the start of the third shift, there will be some relief in this and 3 lakh units will be produced per year, but the thing to note is that it will be exported along with the domestic market.

The company started production in this plant in 2019, till now the company has produced 5 lakh units, out of which 4 lakh units have been exported to the Indian market and the rest. The way the company’s vehicles are getting the response, in such a situation, these production figures may also fall, due to which the company has started work on the plan to open another plant.

The company will have to open a new plant with the launch of new models so that the demand of the customers can be met. In this plant of Kia Motors, only production work is done in 211 acres. Let us inform that a new vehicle is ready every 1.20 minutes at Kia Motors’ plant located in Anantapur, Andhra Pradesh. For this, about 12,000 people work in the plant.

More than 450 robots have been installed in this plant of Kia Motors, which are used for press, body shaping, painting, engine installation. Along with this, they are also used in different ways in the assembly line. Now it has to be seen where the company sets up the new plant and by when it starts, the company will have to take this step before the new model is brought.

The company started exporting vehicles in September 2019 and started it with the Seltos. The company is currently the number one UV exporter in the country and is shipping its vehicles to 91 countries. Kia Motors has achieved this figure in just 2.5 years of commencing operations in India. The company has also launched its fourth vehicle, Carron, and with the help of this, the company is going to get new figures soon.

Now the company currently sells a total of four vehicles which include Seltos, Sonnet, Carnival and new Carrons, all of which are getting good response from the customers. Kia Carens has been launched in India, it has been brought at a price of Rs 8.99 lakh. The Carens MPV has been brought in 5 variants Premium, Prestige, Prestige Plus, Luxury and Luxury Plus and its top variant has been priced at Rs 16.99 lakh.

Kia Motors’ plant is now producing at full capacity but the chances of the waiting period coming down soon are slim. At present, the shortage of semiconductors is also affecting it a lot.