Kia is bringing a small electric SUV, will give competition to the Nexon EV 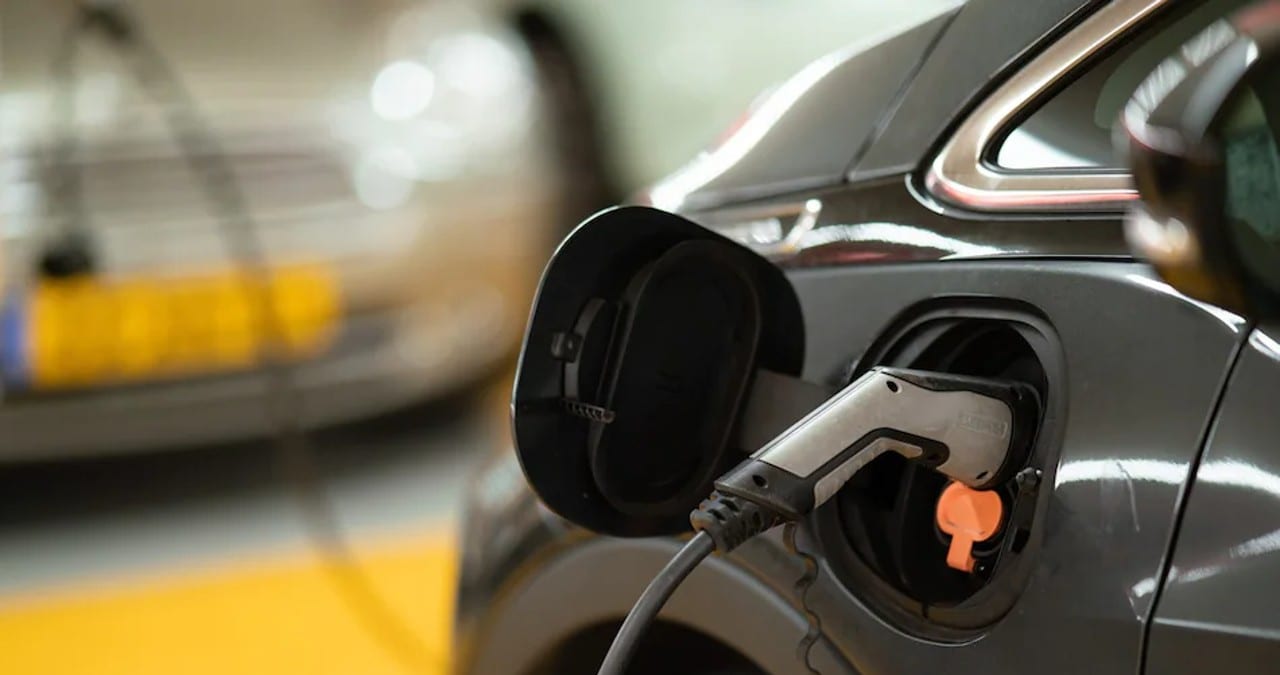 Kia Motors has started work on its first pure electric offering in the country, as it looks to enter the entry-level EV space with a small electric SUV in the future. Kia Motors has achieved tremendous success in India in a short span of time. Let us tell you that the South Korean company has become one of the top 5 car manufacturers in India within 3 years.

According to the Economic Times report, Kia has started work on a small electric SUV codenamed AY. This SUV is likely to be made exclusively for the company’s international markets in India and it may hit the roads by 2025. It was told in the report that this model will not be based on the Pure EV platform.

Will the Kia entry-level electric SUV be the Sonet EV?
It will be powered by a flexible platform that will allow Kia to carve a niche for itself in the entry-level petrol SUV segment in the market at large. Kia already sells an entry-level SUV in the form of the Sonet. Now the company wants to take its strong step in this field with many new products.

The carmaker will enter the EV market in India later this year with the EV6. The full electric crossover made its global entry in March last year. It has already been spotted several times during testing on Indian roads. The car is based on the new electric-Global Modular Platform (E-GMP) which is also based on the new Hyundai Ioniq 5. Later this car will be launched in India later this year.

With the launch of two new EVs, Kia will bring a lot of convenience to the customers who love battery-powered SUVs. However, nothing specific has been received about the entry-level SUV so far and it will take time to get information about it. At the end of last year, Kia’s sister company Hyundai India also announced the launch of an entry-level SUV. Like Kia, Hyundai also did not reveal the details, but it is said that it will be a small electric SUV. Given the huge demand for the Nexon EV in the market, it looks like Kia and Hyundai are working on making the Venue and Sonet electric for India.