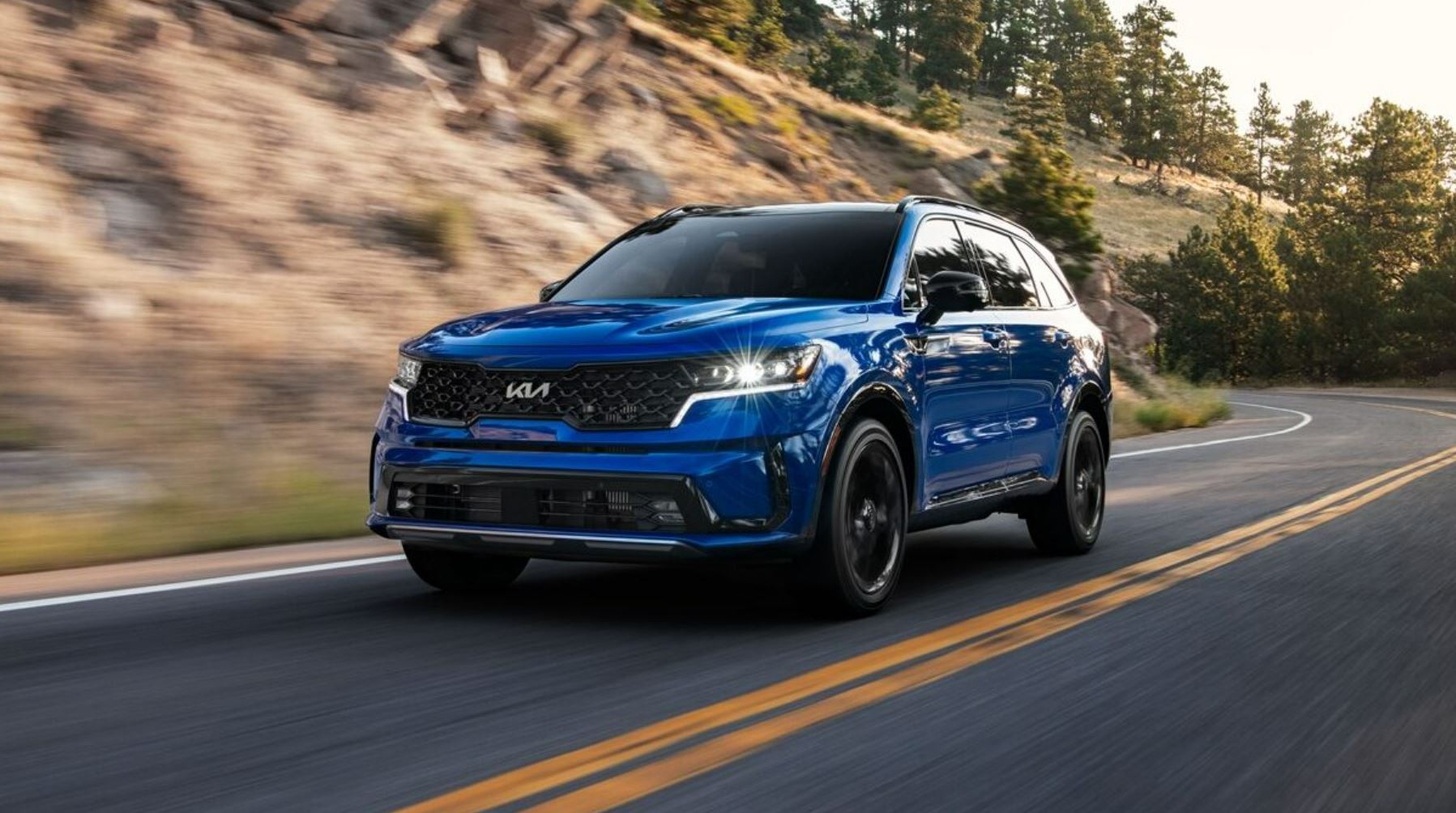 Kia has unveiled an updated crossover Sorento for the US market. The 2023 model year car has received improved equipment in each of the available trim levels.

So, already in the basic configuration of the LX, advanced driver assistance systems appeared with the option of collision avoidance with blind spot detection and a safe exit function. All other versions now have features that were previously offered at an additional cost.

For example, on the EX trim, the front passenger seat now has 8-way power adjustment and a frameless rearview mirror. The SX trim got a 12.3-inch color dash, power side mirrors and rain sensors, while the S trim got a wireless smartphone charger. In turn, the top version of the SX Prestige now has four-wheel drive, glossy exterior elements and original bumpers by default.

Prices for the updated Kia Sorento 2023 model year in the US will start at $ 29,990 or about 1.8 million rubles for the basic package.

Kia also announced prices for the new generation Niro EV crossover for the US market. The first commodity cars will go to local dealers in the coming days and will cost at least $39,450 or 2.4 million rubles at the current exchange rate. dollars more.

In both versions, the crossover is equipped with a 64 kWh traction battery, one charge of which is enough for about 410 km of the EPA cycle.

In the UK market, the new Kia Niro EV is presented in six versions: three of them are conventional and plug-in hybrids, and the other three are pure electric vehicles.