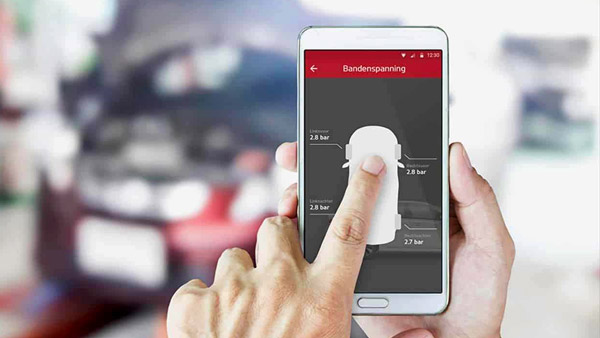 Aftersales aims to provide customers with features like service cost calculator, service expense summary, service feedback and booking and tracking services. The MyKia mobile application is available for both Android and iOS users and has collected over 10,000 registrations in two weeks.

Kia India recently started third shift production at its Anantapur plant and aims to produce three lakh vehicles annually. The carmaker has also started the deliveries of the recently launched Kia Carens, which has been made available in five variants at a starting price of Rs 8.99 lakh (ex-showroom).

It is entirely possible that the mid-level trims of the new Kia Seltos will be equipped with a single-pan electric sunroof like the current model. However, reports claim that Kia may discontinue the Seltos diesel variant in the international markets. We expect the South Korean automaker to continue offering this upcoming SUV in India with the same engine and transmission as it does now.