Kia has more than 1 lakh orders pending, know which model has the most demand 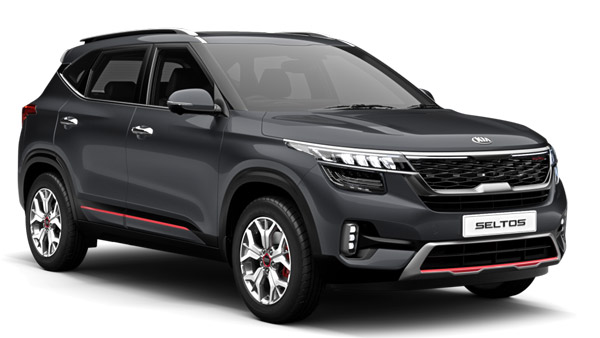 Kia India is producing cars in its plant in three shifts but despite this, the demand of the customers has not been met. Kia currently has 1.16 lakh orders pending and out of five models only three models are getting good response. Carons is at the forefront with 48,000 units to be delivered to the customers.

Next comes the Sonnet which has 37,000 units pending orders and is followed by Seltos with 31,000 units to be handed over to the customers. The company is producing at its plant at full capacity, but with the advent of new models, the company is now unable to complete a single plant. This plant can produce 3 lakh units of vehicles per year.

The company has sold 25,000 units in the domestic market in the month of September and so far 1.50 lakh units of vehicles have been exported. There is a huge demand for Kia Carrens in the Indian market, due to which the waiting period of some variants of Carrens has reached up to 75 weeks. Talking about Kia Sonnet, customers may have to wait for 40-41 weeks for this.

At the same time, the company also exports cars from India to 95 countries and so far 1,50,395 units of vehicles have been exported. The company has achieved this export figure within three years of its launch in India. Kia’s most exported cars from India include the Kia Seltos, Sonnet and Carrence. Kia exports its vehicles from India to many countries in the Middle East, Africa, South America, Mexico and the continent of Asia.

Kia has reported sales of 25,857 units in September 2022, registering a whopping 79% growth. According to Kia India, this is the company’s highest ever monthly sales. In terms of model-wise sales of Kia vehicles, Seltos sold 11,000 units, Sonnet 9,291 units, Carnival 5,233 units and Carnival 333 units sold last month.

The highest growth has been registered in the sales of Kia Sonnet. The sales of the Sonnet compact SUV grew by 110% year-on-year. Kia Motors is currently selling five of its models in India. These include Kia Seltos, Sonnet, Carnival, Carnival and EV6. Kia’s best-selling SUV in India is the Kia Seltos followed by the Sonnet and the Carrence.

Kia’s models are getting huge demand and now the company has to set up another plant. The company has started searching for a place for the new plant, now it has to be seen when the second plant will start and when the customers will get relief.

These are the best selling sedan cars of the country, from Tata to Hyundai are included