Kia, come on, bye. Chery became the best-selling foreign car in Russia for the first time 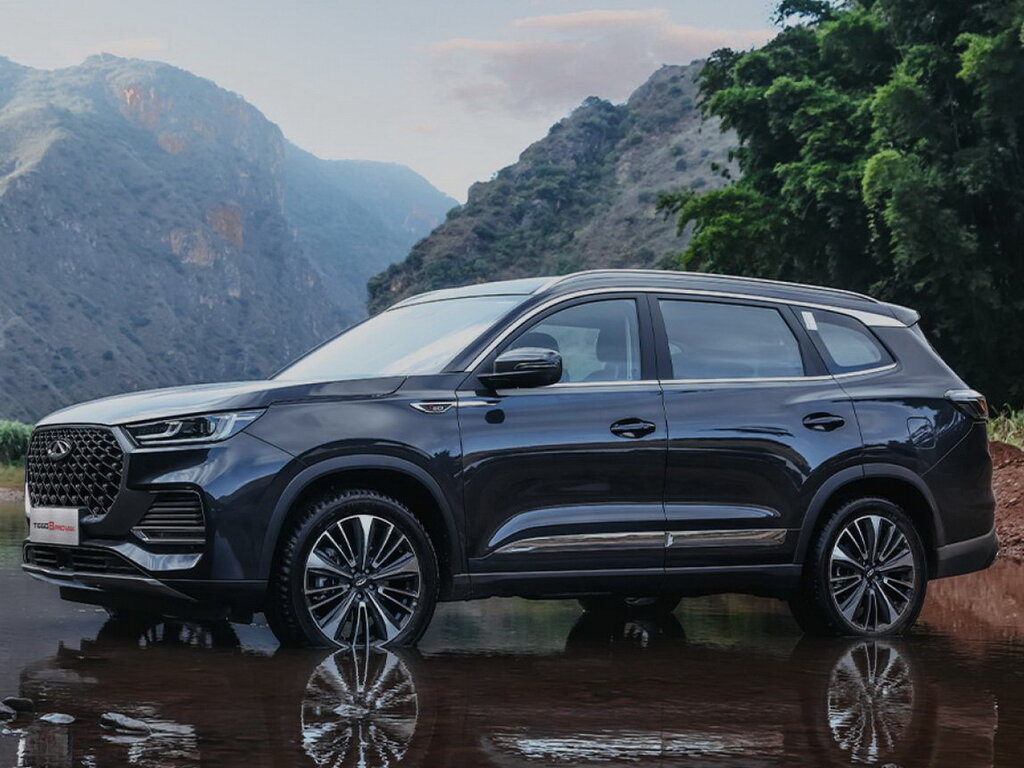 By the end of September, 3,850 Chery cars were purchased in Russia, which is 9.6% less than last year, but for the first time Chery became the leader among all foreign automakers in our country, overtaking Kia, which held this title for many years. In the nine months of 2022, Chery’s sales amounted to 22,220 vehicles, which is 21.2% less than a year earlier.

The most popular Chery model on the Russian market in September was the Tiggo 7 Pro crossover with 2,224 vehicles (+33.7%). The second place was taken by the compact crossover Chery Tiggo 4, which was chosen by 882 buyers (-50.5%). The third result was shown by the seven-seater crossover Chery Tiggo 8 Pro with the result of 427 purchased cars.

In September, Russian Chery dealers began selling the updated Tiggo 4 Pro crossover. And at the beginning of next year, Chery plans to bring the Arrizo 8 sedan to the Russian market.

According to Pavel Chervyakov, head of the sales department at Chery Avilon, it is obvious that with the almost complete absence of supplies of sedans, which are in high demand in Russia, Chery will be able to become a leader in this category very quickly.