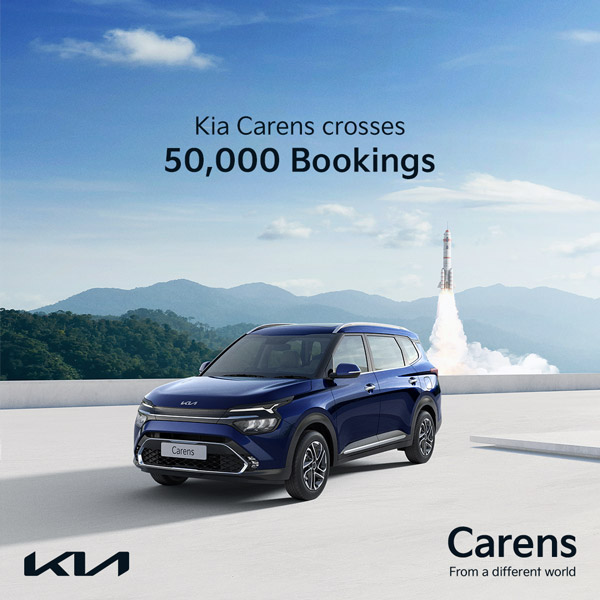 Keeping in mind the chip problem, the company has assured the customers at the time of launch that the delivery will be done soon. For this, the company has also started production in its third shift at its Anantapur plant. It was getting a good response due to the information about the features revealed before the launch, but now after the disclosure of the price, the sales have become even better. It is also cheaper than the company’s 5-seater Seltos and is mostly similar in terms of features and engine options and gets updated features at times.

Also, the seating option is comfortable which is not seen in any budget 7-seater till now. Through this, the company has forayed into the 6/7 seater MPV segment, with the addition of captain seats for the second row in the 6-seater. It is worth noting that the 6-seater variant has been restricted to the top-spec Luxury Plus trim. Its third row seat gets ample space along with adjustable headrest and tilting facility.

This car has a 10.25-inch touchscreen infotainment system, while its lower variant gets an 8-inch touchscreen infotainment system. Its instrument cluster is completely digital and its steering wheel feels like a Seltos. This includes new generation Kia Connect with 66 connected car features, Bose sound system with 8 speakers, 64 color ambient lighting.

The Kia Carens is getting a great response and the company has already received over 50,000 bookings in a short span of time. Now in such a situation, the responsibility of the company to deliver it as soon as possible also increases.