Kia brought back 44 thousand Carens cars, this defect will be investigated 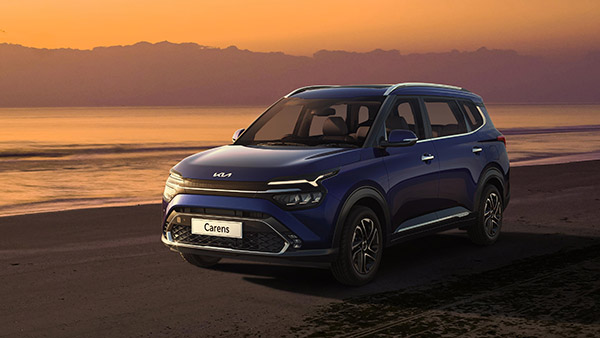 Software updates will be done as per the requirement in the customer’s car without any charge. Kia India will directly contact the owners of the vehicles for the recall campaign. Customers can approach their respective Kia authorized dealers to schedule an appointment. Also, they can contact the Kia Call Center from the website of Kia India.

In a statement, the company said, “Kia India is committed to providing its customers with an excellent ownership experience. The company conducts regular checks and meticulous testing of components governed by Kia’s global standard. Hence, the company volunteered the vehicles for testing. have decided to recall and if required, a software update will be provided free of cost.”

Let us tell you that before this, Kia has done two more recalls in October 2019 and March 2020. The first Kia Carens recall was due to a problem with the fuel pump of the diesel variant.

The Kia Carense is the company’s second MPV and its fifth product for the Indian market. Kia sells cars such as the Sonet, Carrence, Seltos, Carnival and the EV6 in the country. Kia India launched the Carence model in February this year, this car gets 1.5-petrol, 1.4-litre petrol and 1.5-diesel engines with three transmission options. 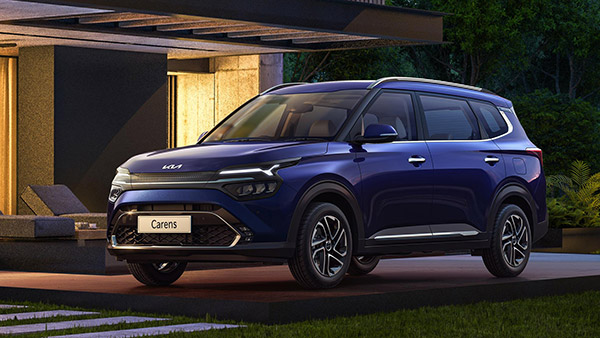 Earlier in March, Kia Cars crossed the 50,000 booking mark in less than two months of bookings that began on January 14 this year. Which comes with 6-seater and 7-seater seating options and has a waiting period of 10 months according to the trims. At the same time, the waiting period of its diesel variant is 7 months.

The Kia Carens MPV has received a 3-star rating from the Global New Car Assessment Program (GNCAP) in crash tests last month. This rating is given for both adult and child safety. The Indian model of the Kia Carens used in the crash test was fitted with two front airbags, two side-body airbags and two side head protection airbags. This model comes with ESC as standard.

Kia Cars price starts at Rs 9.59 Lakh (Ex-showroom) all the way up to Rs 17.70 Lakh (Ex-showroom). The MPV directly rivals even the entry-level variants of the Maruti Suzuki XL6, Ertiga and Mahindra Marazzo, Toyota Innova Crysta to some extent.