Kia and Hyundai began to be imported to Russia again 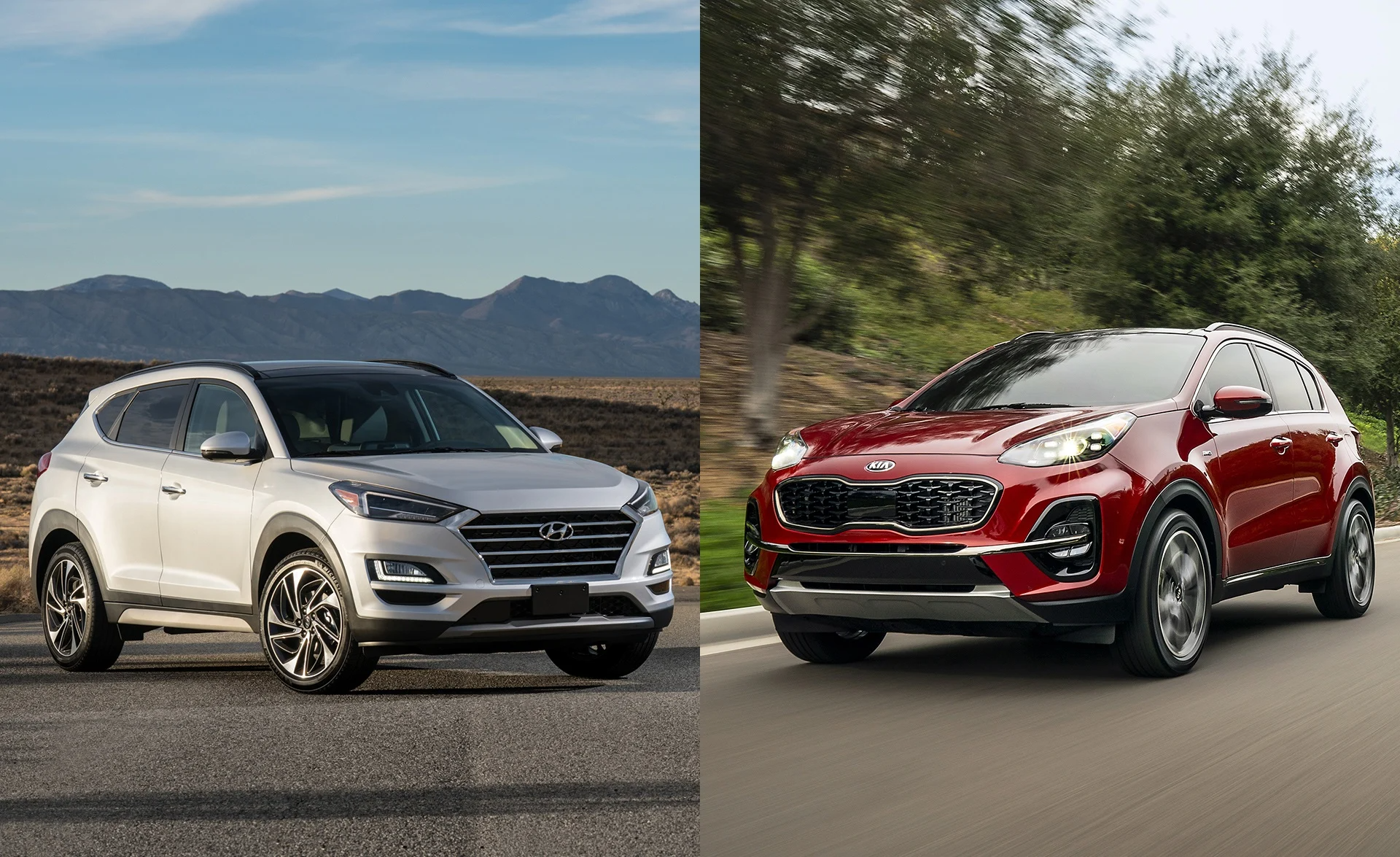 According to South Korean Customs, imports of cars from South Korea began to recover in Russia. The minimum was recorded in April ($3.8 million or only 300 tons), and in June the figures almost returned to the March level.

Since March, Hyundai and Kia have begun certification in Russia of cars of Korean origin instead of those produced at Avtotor in Kaliningrad. OTTS received models Soul, Mohave, Stringer, Sorento, Seltos, Cerato made in South Korea. Hyundai has certified the Korean-built Genesis G70, GV80, and Hyundai Santa Fe. Avtotor did not respond to a request whether the production of Korean cars continues at the plant. Kia and Hyundai also did not comment on the pace of imports.

Also in the customs statistics of South Korea in May-June, significant volumes of deliveries of cars from Russia were confirmed. In May, machines worth $16.1 million (1.1 thousand tons) were delivered to South Korea, in June – for $16.3 million (1 thousand tons). At the same time, in March, the Russian government banned the export of cars outside the territory of the EAEU. Therefore, the statistics probably reflect Korean cars that were sent to the Russian Federation, but in the end, due to logistical difficulties, they were not delivered and returned to South Korea.

It is believed that the new strategy of Korean brands for export to Russia is unlikely to provide significant volumes of deliveries in the near future.