KGF 2: Advance booking has started in these cities for fans, know whether your city is also included 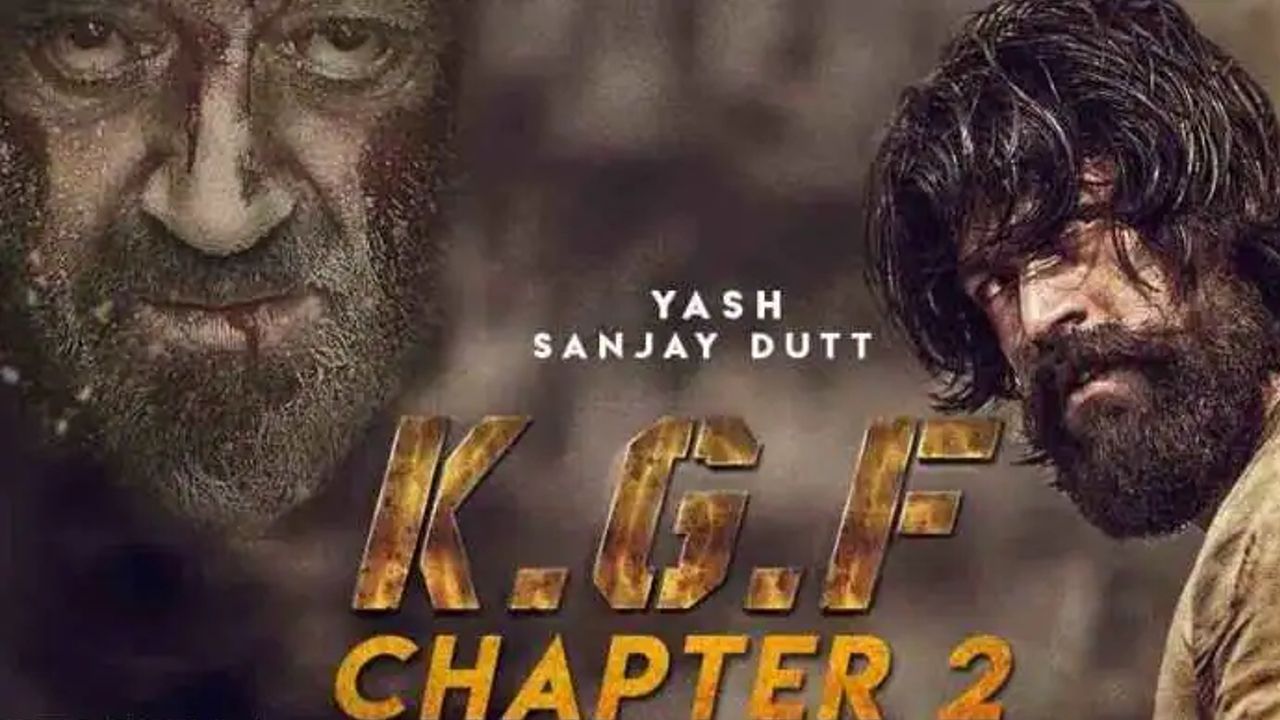 Fans have been waiting for KGF Chapter 2 for a long time. There is only one month left for the release of the film all over the world. The fans of Yash and KGF are waiting for this day. Meanwhile, the preparations of the makers are going on in full swing.

As of now, there is no information about advance ticket booking in the northern part of the country. If you are a fan of KGF or Yash and live in these cities, then you will definitely be able to book KGF 2 in advance.