Kerala Savari: For the first time in the country, Kerala government is bringing cab service like Ola-Uber 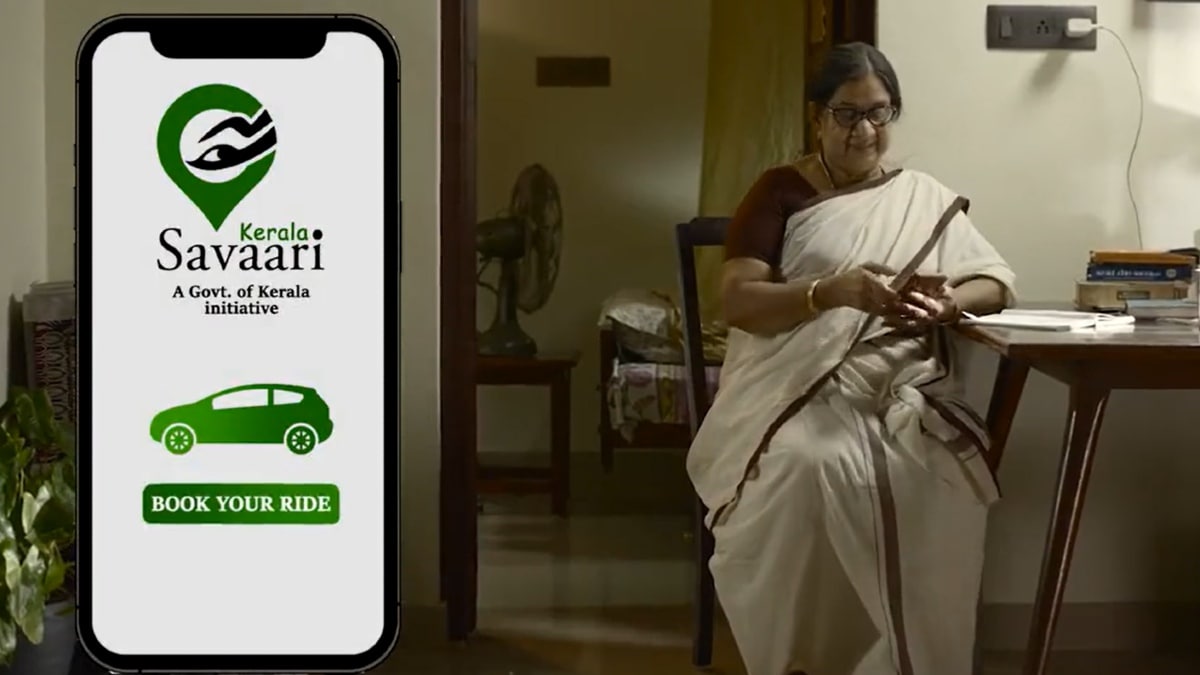 When it comes to online cab service providers, companies like Ola and Uber appear to be at the forefront. Now the government is also going to offer convenience in this area. For the first time in the country, the Kerala government has decided to start its own e-taxi service. This simply means that people will have the option of traveling through the Kerala government’s e-taxi service instead of Ola and Uber. What is this service going to start from next month. What are its features, let us know in detail.

Kerala Savari is the name of the service.

According to news reports, this service is being started by the Labor Department of Kerala, which has been named ‘Kerala Sawaari’. It is an online taxi hiring service. It connects to the existing auto-taxi network in the state, with the aim of providing safe and hassle-free travel to the public in Kerala at affordable rates.

Kerala will be the first state in the country to start this service. Kerala Public Education and Labor Minister V Shivankutty said that this is the first time that the government is launching an online taxi service in the country. He said that for the welfare of workers, the government is moving towards the area where multinational companies dominate. He said that under the ‘Kerala Sawari’ service, in addition to the fixed rate, only 8 percent service charge will be taken.

safe for women and children

V Shivankutty said that the ‘Kerala Saadi’ app is a safe system for children and women. This app has been designed with utmost care with safety standards. The app has a panic button system, which can be used during a car accident or any other type of danger. The project will be implemented by the Motor Workers Welfare Board in collaboration with the Planning Board, Legal Metrology, Transport, IT and Police Departments. The project has been given technical support by the Indian Telephone Industry and a public sector organization named Palakkad.

Service will start from 17th August

Kerala Savari will be started from 17th August. It is the first day of the Malayalam month of Chingam. The ceremony will be held at Kanakkkunnu Palace.