KBC 14: Big B Amitabh Bachchan stunned at KBC, who developed the barcode of Aadhar card! 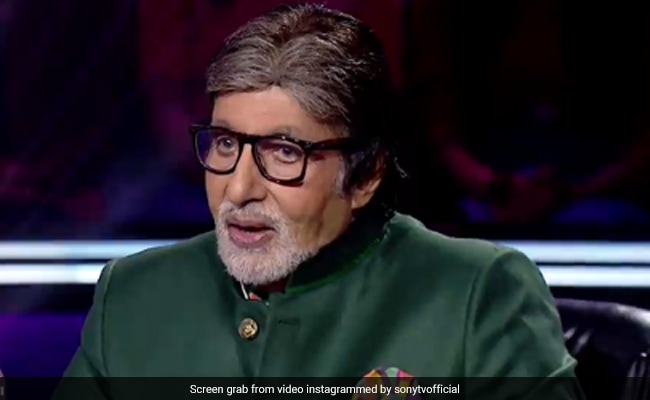 Kaun Banega Crorepati 14 Suma Prakash, who appeared soon in the film, told Amitabh Bachchan that he had developed the barcode that appears on the Aadhar card. Big Bachchan is shocked to hear this and then his curiosity increases even more. After that again he asks Suma many questions. He is stunned to know further about Suma. Suma will be seen as a contestant in Sony TV’s upcoming show. The TV channel has also put a promo of this on social media.

The conversation between Amitabh Bachchan and Suma is shown like this-
Amitabh- First you tell me what is the work of software engineers like you.
Suma- Sir, basically there are two big categories, that of developers and that of testers. Developers write code and build software. Then the testers test it.
Amitabh- So what do you develop?
Suma- Sir, I am developer. When I started working in the first year, I invented one of my own. Have you ever noticed the barcode on the Aadhar card, I have made it myself.

Hearing this, Amitabh gets shocked and says, “Have you created the barcode that appears in Aadhaar?” And you made this in the first year of your job?
Suma- Yes sir, I made this in the first year of my job.
Amitabh- So have you got your invention patented?
Suma- Yes, my company helped me get the patent for it. If you check on Google who has created the barcode of Aadhaar, you will see my name there.

In this way Suma Prakash surprises Amitabh in the show. Kaun Banega Crorepati is one of the popular shows of Sony TV.