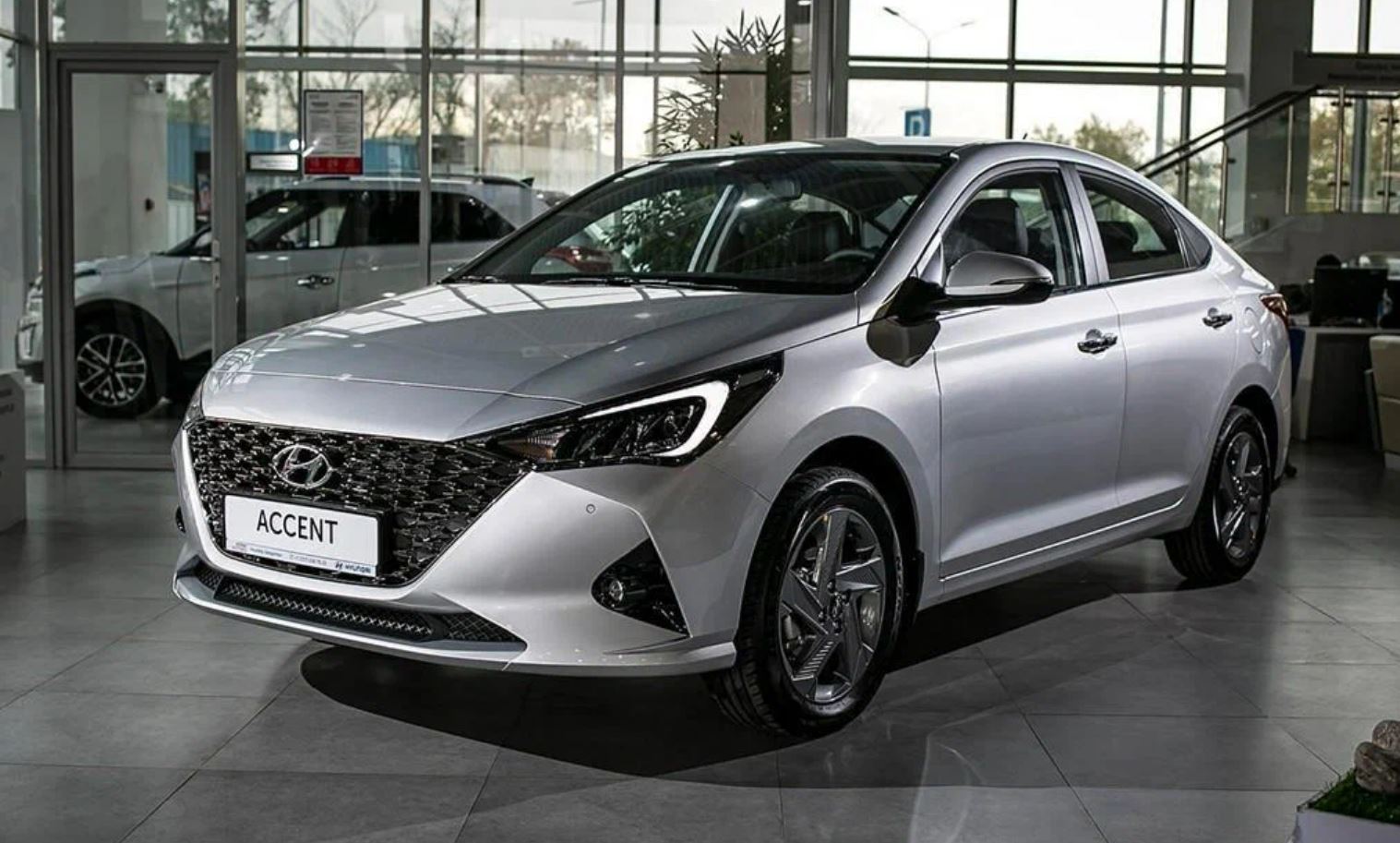 A few days ago it became known that Hyundai Trans Kazakhstan resumed assembly of Accent sedans (as Solaris is called in the neighboring country). Then it was reported that Russian components were also used in the production of cars, but without specifics. Now auto expert and presenter of the Telegram channel Sergey Tsyganov has shed light on this issue. As it turned out, Kazakh Accents are assembled from Russian bodies.

“The fact is that quite recently body production has started working again, HMMR [Хендэ Мотор Мануфактуринг Рус] stamps, welds and paints bodies for Solaris and sends them to Almaty, to the Hyundai Trans Kazakhstan plant. In the role of a body supplier, XMMR will be able to work for quite some time“, he wrote.

Recall that so far only one version of the Accent is being produced in Kazakhstan – in a not very rich configuration, but with an automatic transmission and a price of only 1.3 million rubles. Later, the range of produced versions of the popular sedan is promised to be expanded.