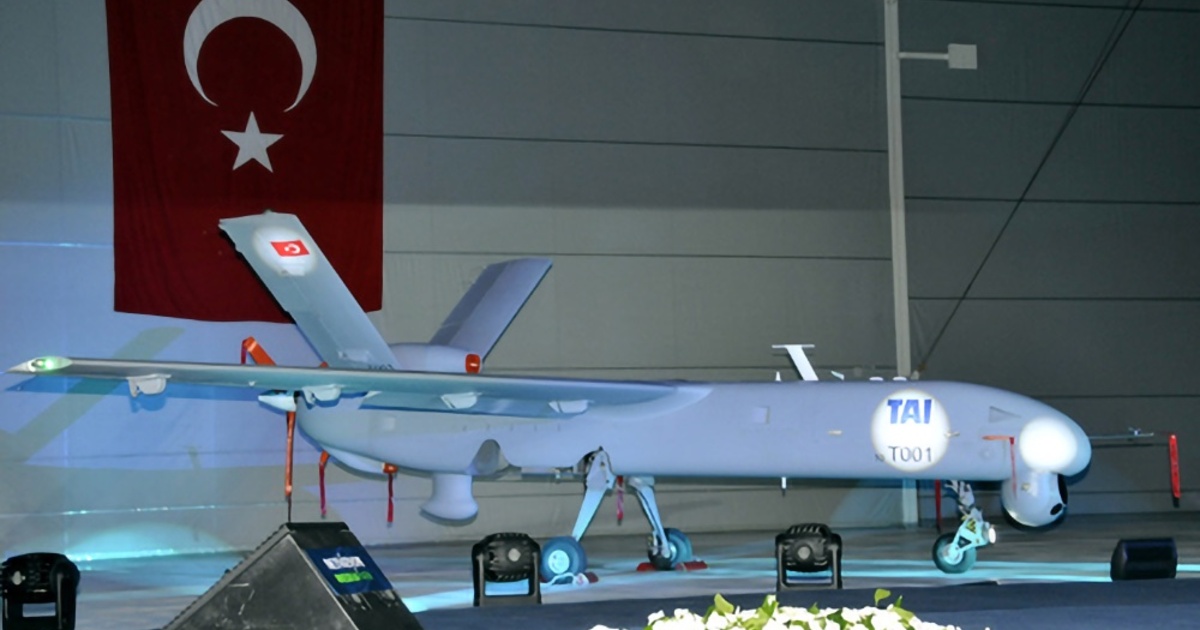 As it became known, Kazakhstan signed a deal with Turkey for the supply of Anka drones. Representatives of the Turkish company Türk Havacılık ve Uzay Sanayii TUSAS spoke about this.

Kazspecexport acted as the buyer – the company was created in the structure of the Ministry of Defense of the republic with the aim of carrying out purchases of weapons through it in the interests of the Kazakh army.

There are no specific details about the deal at the moment. It is only known that by 2023 the Kazakh Air Force will be armed with 3 attack drones, 2 ground control stations and logistic support. The latter will include drone operator training, spare parts and documentation.

Recall that the development of Anka began a little less than 20 years ago – in 2004. This happened due to the refusal of the United States to sell the Reaper and Predator shock drones to Turkey.