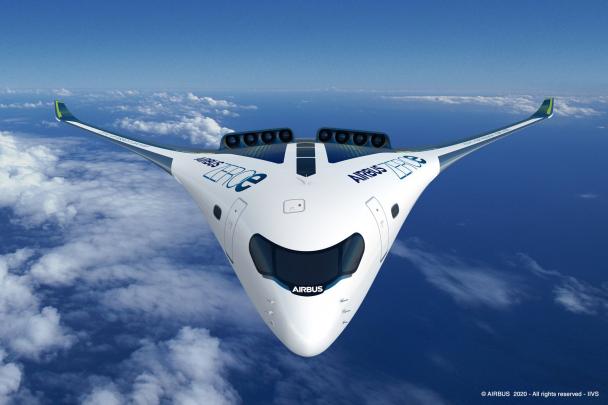 The Japanese heavy engineering corporation Kawasaki Heavy Industries has taken up the development of the main components of a hydrogen-fuelled passenger aircraft. They are supposed to be provided to foreign aircraft manufacturing companies in order to launch the production of such liners around 2040.

Specifically, we are talking about the development of the main parts of the hydrogen engine and fuel tanks, which are considered the key and most complex components of the future passenger aircraft. Of particular difficulty, as reported, is the design of the fuel tank, which requires increased strength and compact dimensions.

The hydrogen-fuelled passenger airliner, which does not emit carbon dioxide into the atmosphere during operation, is designed for about 150 seats, it is assumed that its flight range will be 2-3 thousand kilometers.

The development of these components will require an expenditure of more than $133 million. These funds will mainly come in the form of assistance from government agencies interested in Japan’s leadership in this technological area. By 2030, it is expected to begin testing the components of the hydrogen-fuelled airliner.

Kawasaki Heavy Industries now manufactures fuselage and engine components for conventional aircraft and has built a hydrogen tanker. This company is also developing systems for refueling aircraft with hydrogen, together with the European aerospace corporation Airbus.