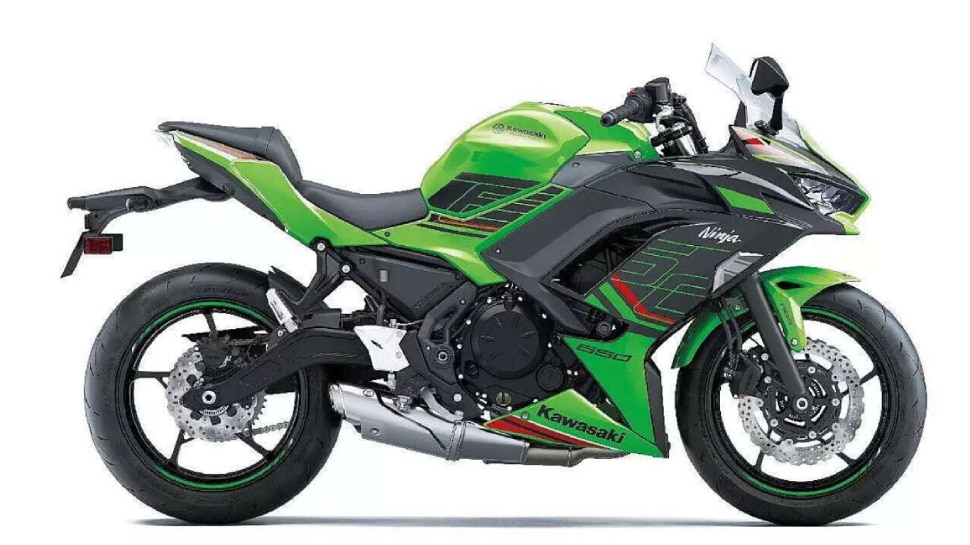 2023 Kawasaki Ninja 650 with telescopic front forks, monoshock in rear, dual disc brake in front, The rear offers many features including single disc brakes and LED lighting with dual-channel ABS. However, ABS cannot be switched off as in traction control can be turned off. ABS will be continuously on and on.

The new Kawasaki Ninja 650 offers a tried and tested 649cc parallel-twin liquid-cooled engine, which can deliver 67 bhp and 64 Nm outputs with the help of a 6-speed manual gearbox. The engine is paired with a slipper clutch. This mid size sport tourer can go up to a top speed of 210 kmph.